Meeting houses, wharenui, have a central place in the life of the Māori. They serve the community as a meeting place and a venue for teaching, learning and debating, but are also used today for cultural events for tourists. Religious rituals may take place in front of or inside the house. At the same time, however, the houses also have a symbolic function. For example, they are regarded as a metaphorical representation of a body and function as a model of the Māori cosmos and knowledge systems. All these levels of meaning and functions have contributed to the identity of the meeting house as a manifestation of mana – a supernatural force in a person, a place or an object. It is crucial to recognize that the levels of meaning of the House of Rauru cannot be generalized. Each house has its own basic architectural, social and spiritual principle, which is characterized by the occasion of its construction and the subsequent use. The exhibition tells the multi-faceted history of the origins of the House of Rauru, which began in the second half of the 19th century with the builder Te Waru on the North Island of New Zealand.

Each wharenui is given its own name because it is considered to be the embodiment of a revered ancestor. The house in the Museum am Rothenbaum takes its name from Rauru, who is considered the inventor of wood carving by the great wood carving associations Te Arawa, Tanui and Mātaatua. Unlike other meeting houses, the most important carvings in the Rauru do not represent any specific ancestors, but well-known mythical figures from Pan-Māori myths. The shapes and colors of the other decorations also have symbolic meanings, for example flatfish, which represent an abundance of food, or crabs, blooming flowers or metaphorical characters such as the starfish.

Kindly supported by the Te Arawa of New Zealand, the exhibition fund of the City of Hamburg and Freunde des Museums am Rothenbaum MARKK e.V. 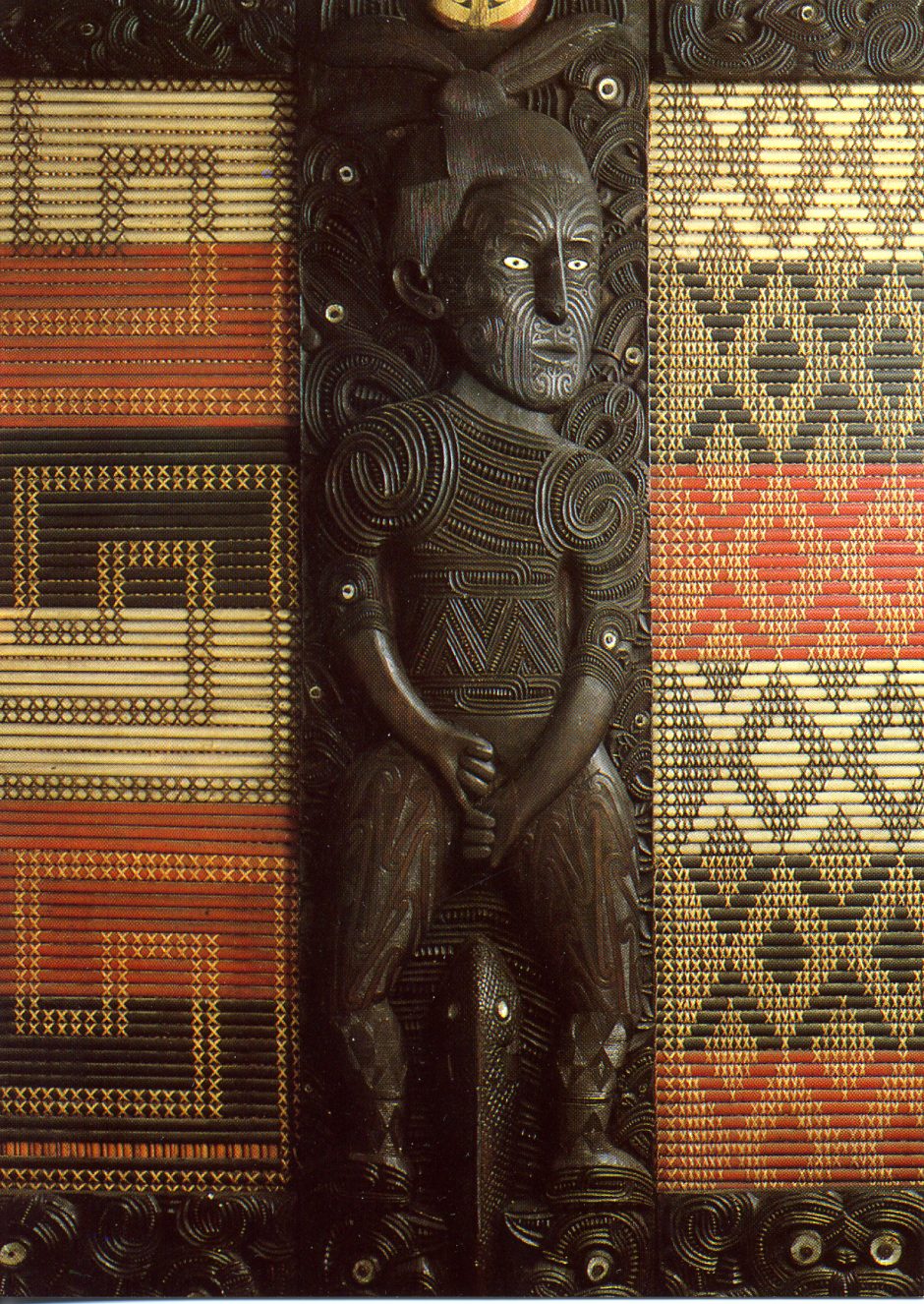 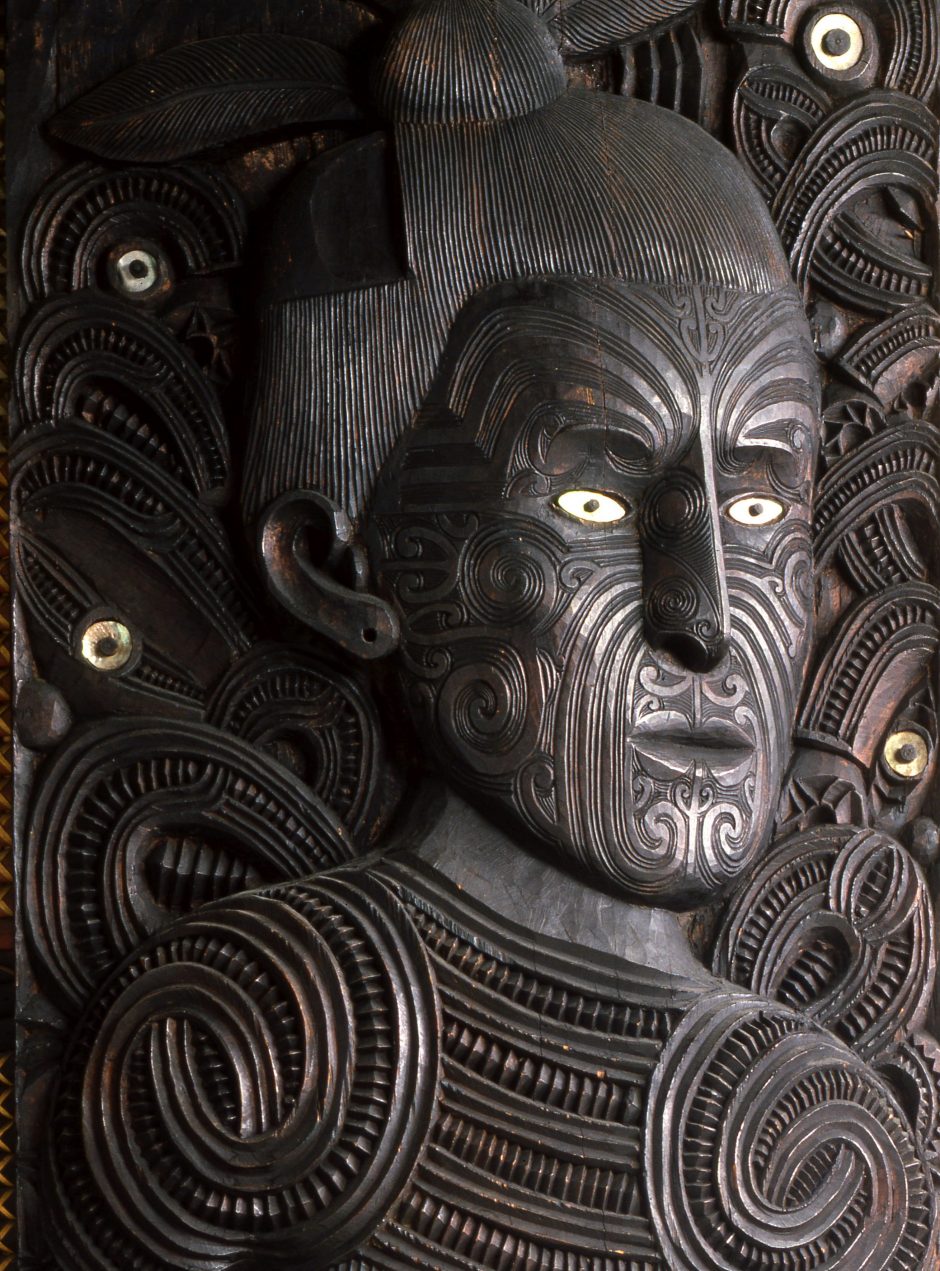 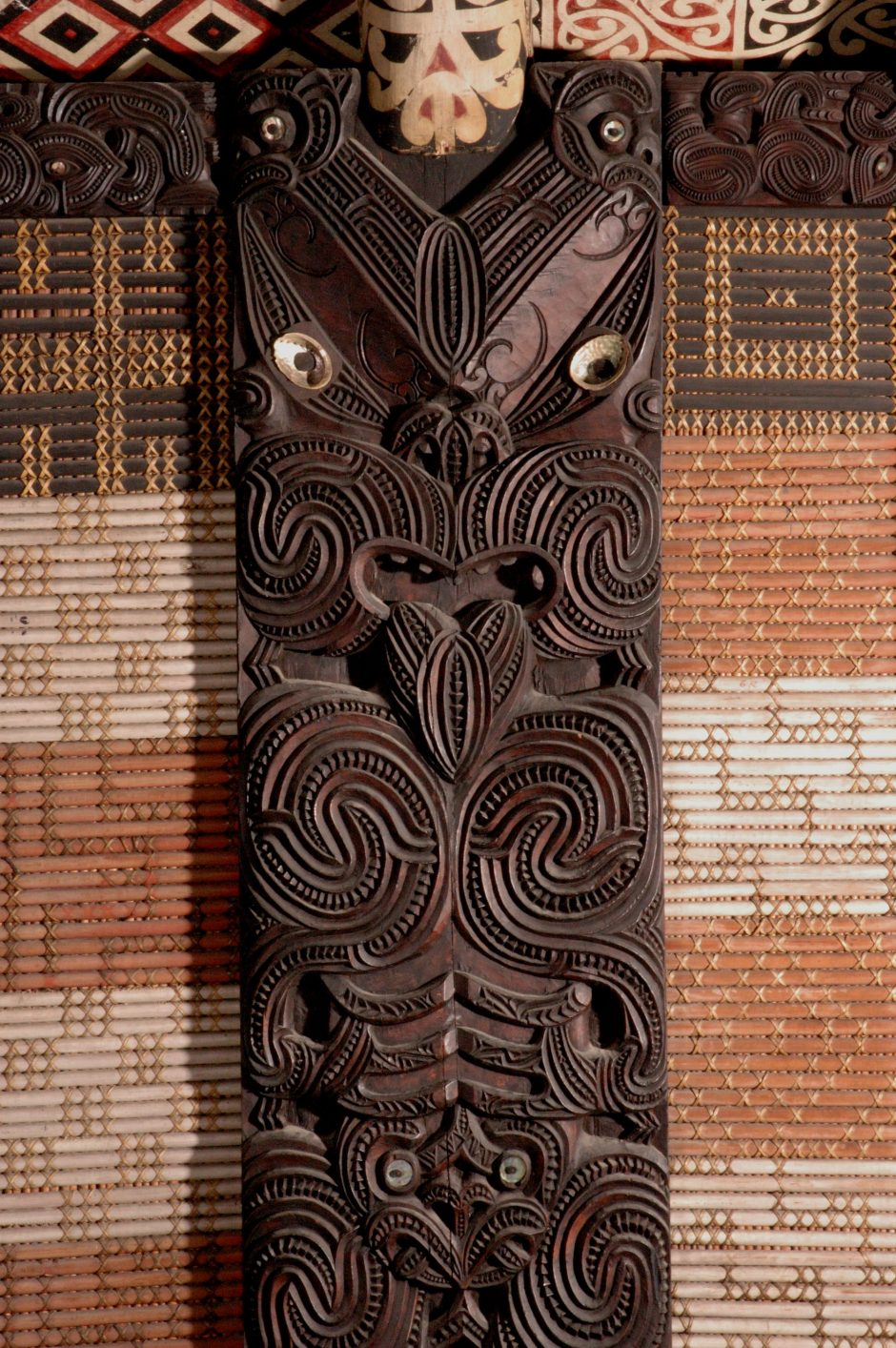 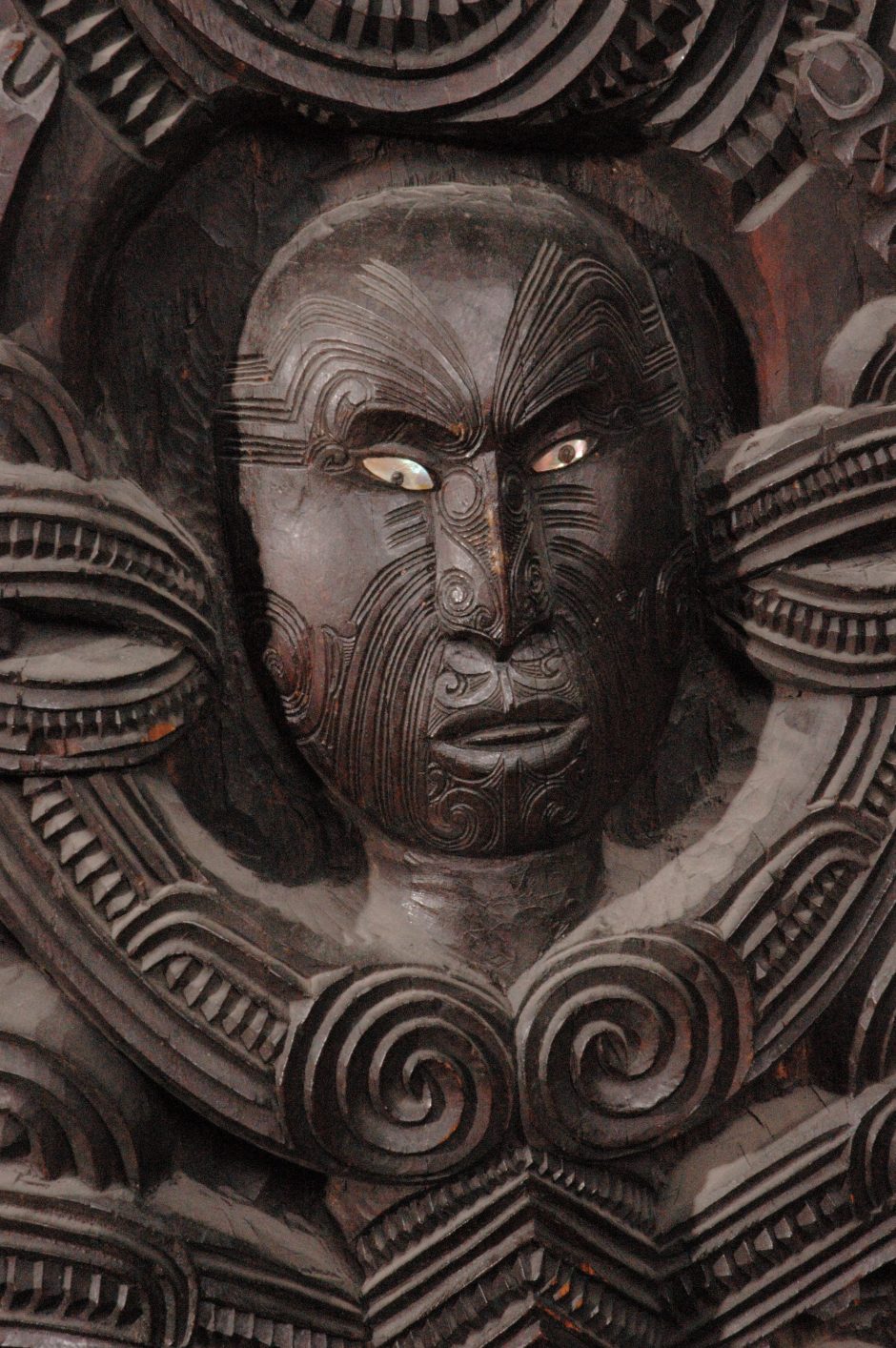