The Ancient Egyptian Collection comprises 800 objects. Excavations by the Deutsche Orient-Gesellschaft (German Oriental Society) around the Pyramids of Abusir in Egypt, which were acquired by the Museum am Rothenbaum from 1903 onwards, laid the foundation of the collection. Until 1933, the Ancient Egyptian Collection was continuously expanded by acquisitions and donations. Alongside art objects, everyday objects from the period between 3700 B.C. and 400 A.D. are particularly represented.

The exhibition is divided into two sections, which is visualized by the spatial separation into upper and lower floor. On the ground floor there are objects dealing with concepts of the “underworld”. The upper floor, on the other hand, is dedicated to the “everyday world”. Here you will find artisanal objects such as hand-made vessels from the early Egyptian period as well as examples of reliefs in tombs and temples. These mainly come from the excavations around the Pyramids of Abusir. Particular highlights are the extremely rare and elaborately worked glass vessels from the New Kingdom (ca. 1400 B.C.), which rank among the outstanding exhibits of the museum’s Ancient Egyptian collection.

The transition to the ground floor visualizes the crossing of the threshold from this world to the hereafter. Here you will find objects displaying the work of embalmers. They prepare the corpse of a deceased for life in the underworld. On the ground floor there are objects that visualize ancient Egyptian funerary cultures and associated concepts of belief in the afterlife and the dead, for example pictorial representations on different types of coffins and burial objects. 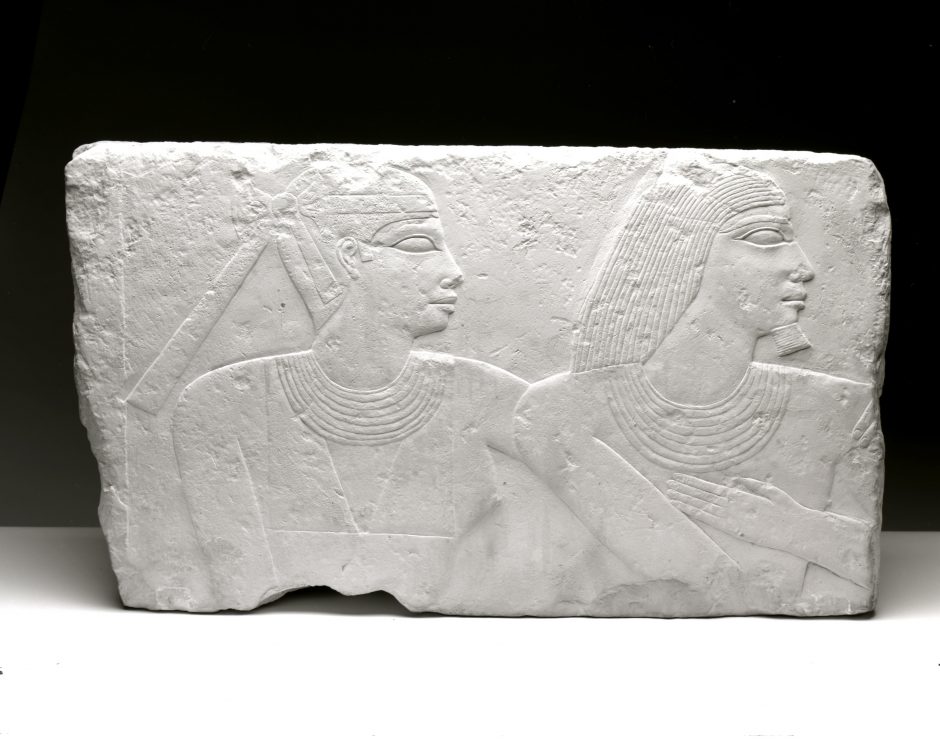 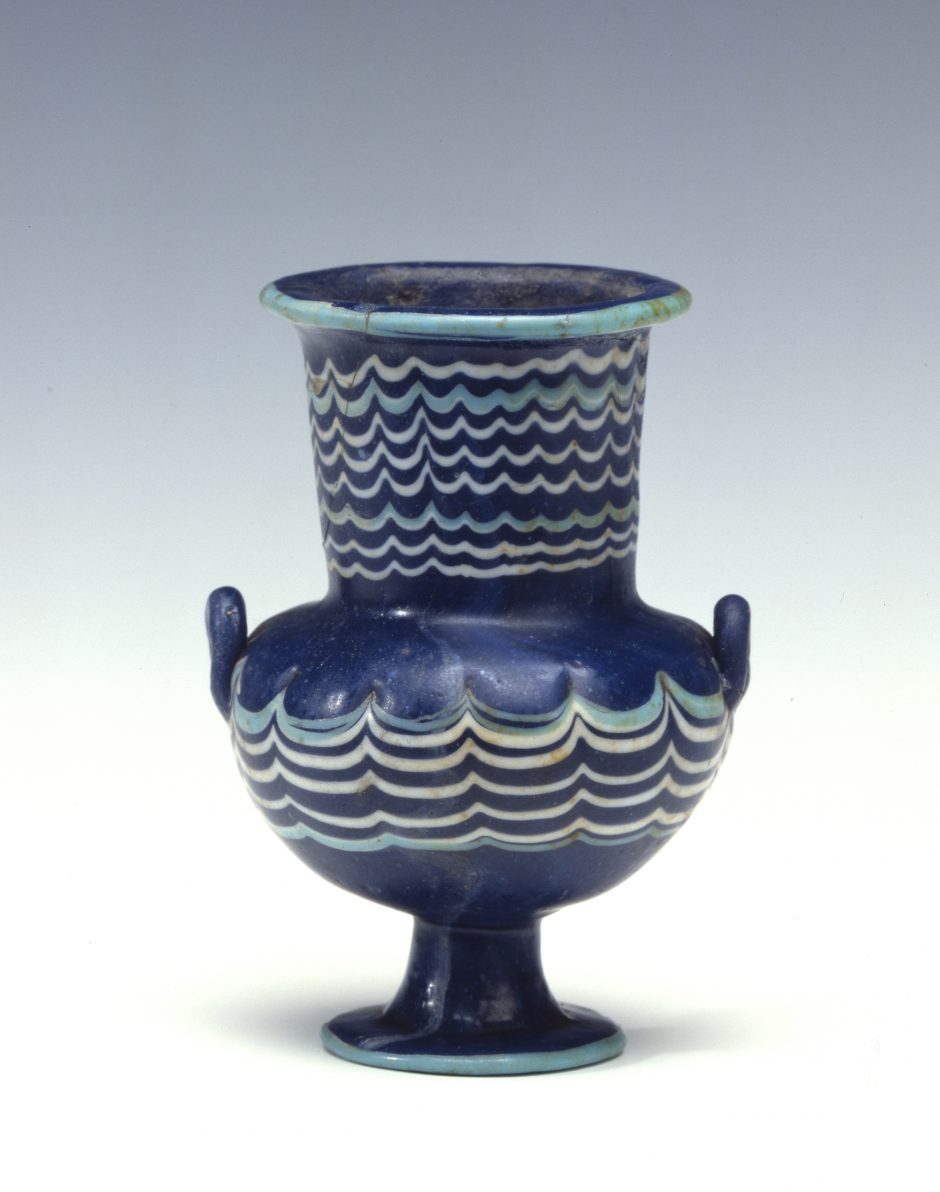 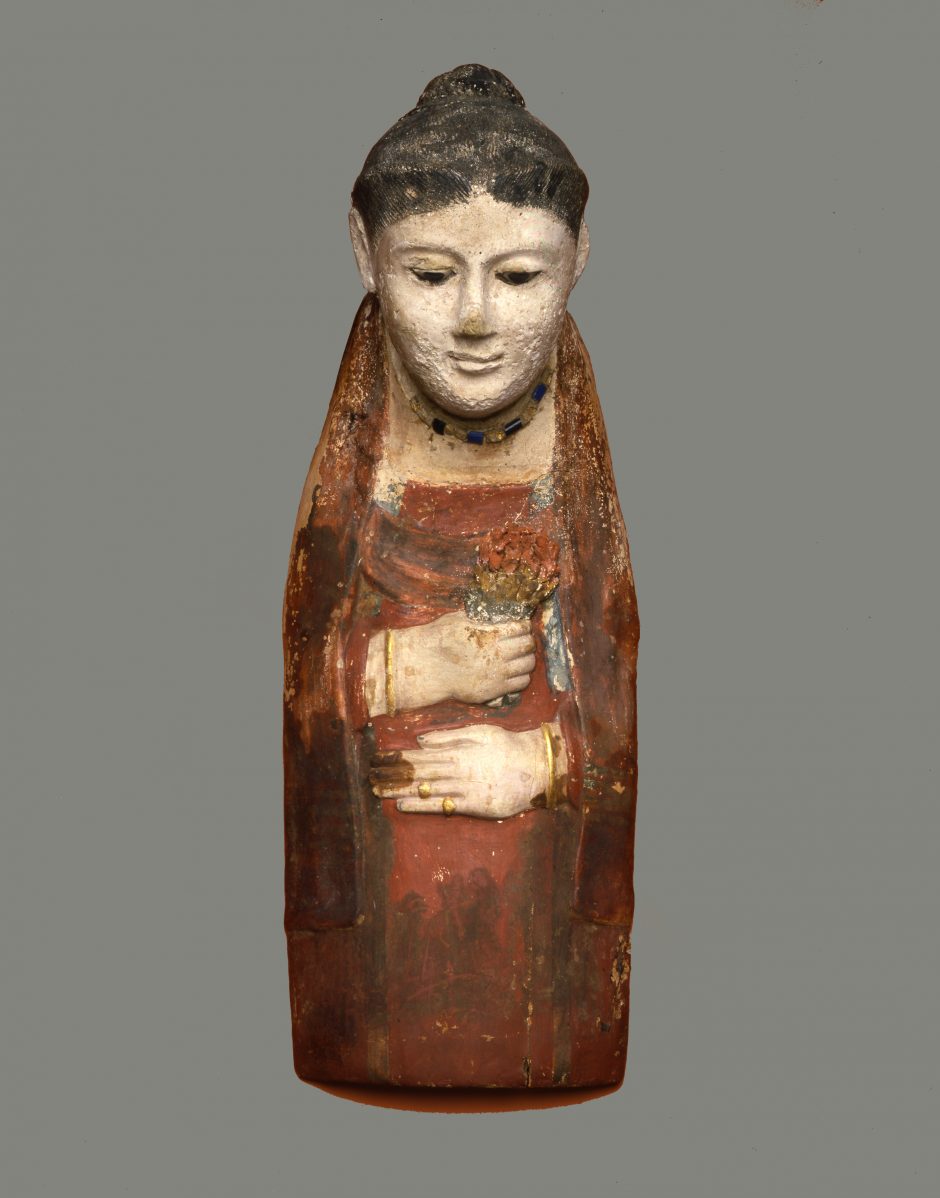