In the treasure chambers and the Inca Gallery there are archaeological treasures from 4000 years of cultural history of the pre-Hispanic Andean regions. The exhibition reveals which materials and objects were of particularly high value for the different cultures from Colombia to Argentina and what significance they had. In addition to gold and silver, which, to the Incas was associated with the sun and the moon, this also included seashells brought in from far away, special stones and ores from the mountains, feathers from the Amazon lowlands, salt and delicate woven textiles.

The Inca Gallery invites you on a journey through time from the northern to the southern Andes, with the Inca culture at its center. Among the highlights of this section are masterfully modeled ceremonial vessels with portraits of rulers and scenes of gods, very well preserved garments and textiles, knotted cords as well as rare wooden sculptures. The works, which mostly come from graves, convey an impressive picture of the craftsmanship, but also of the religious and social concepts of the people of the pre-Hispanic Andean regions.

Following in the footsteps of the fast Inca messengers, children can explore the exhibition for themselves at special Inca stations. Films from research projects also provide descriptive background Information. 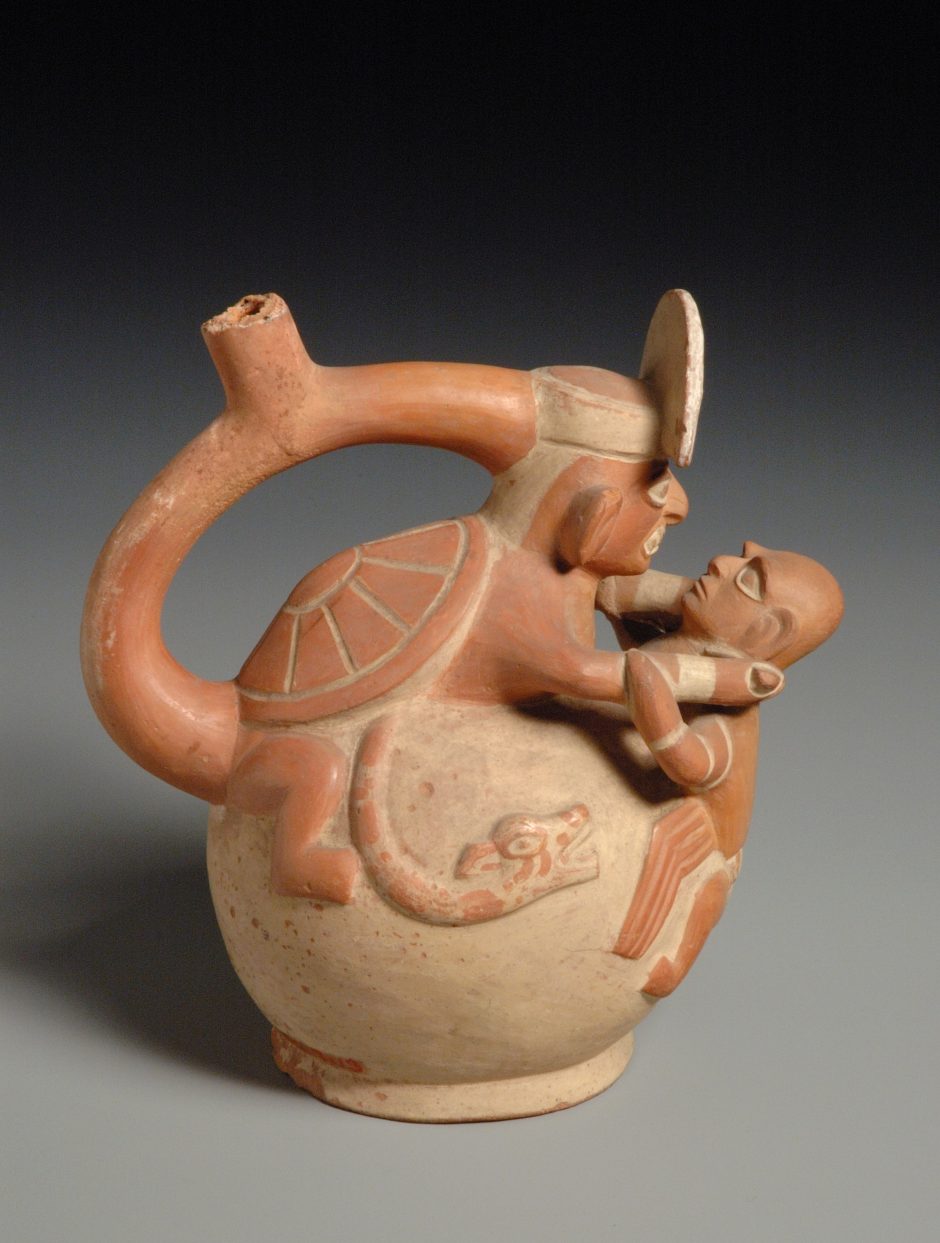 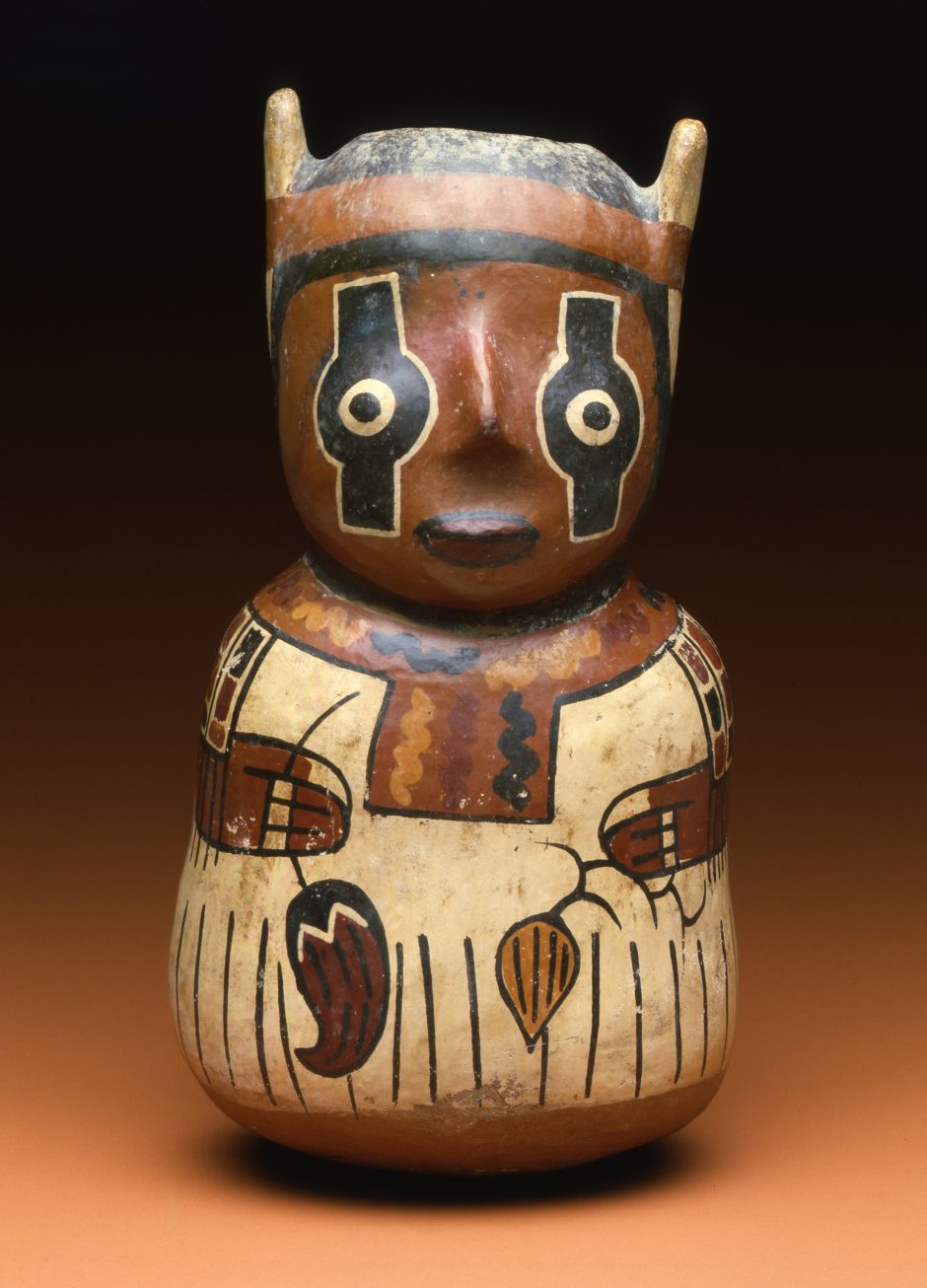 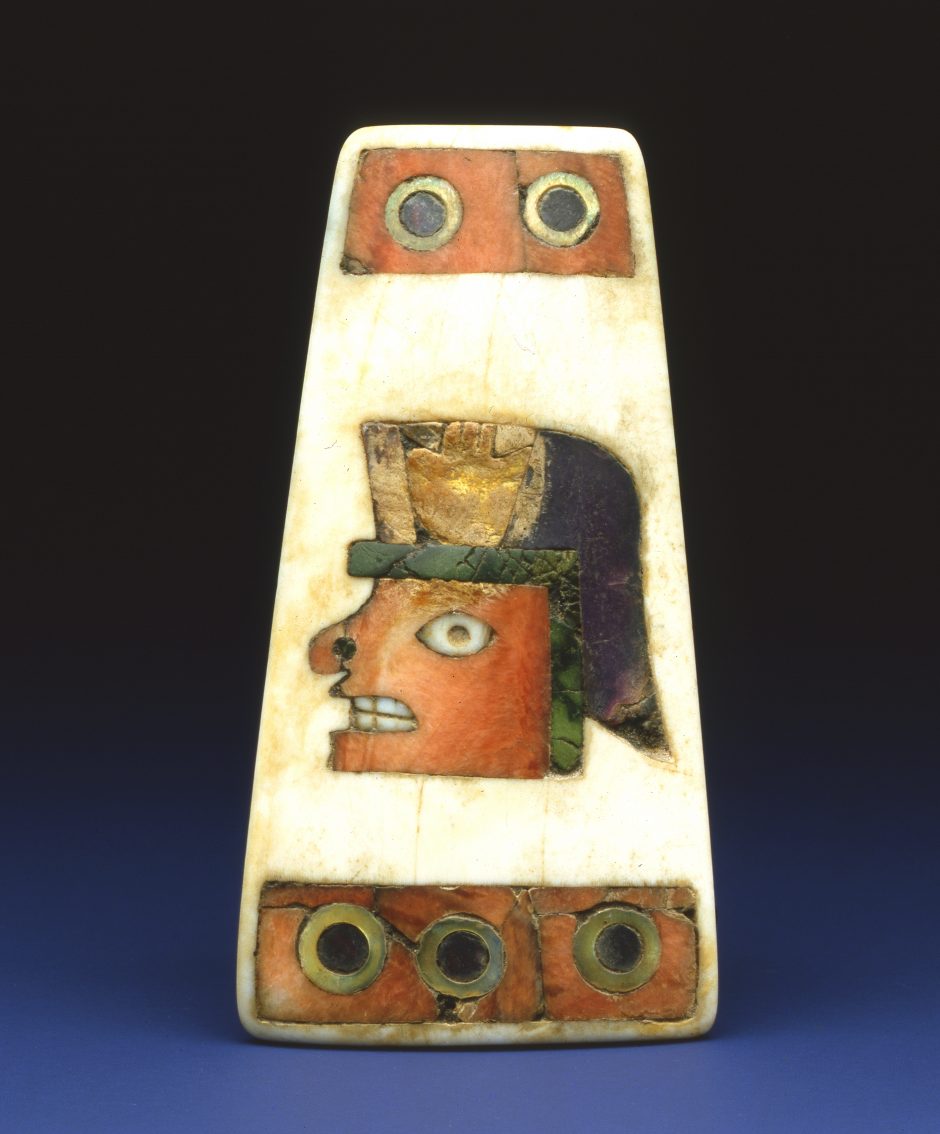 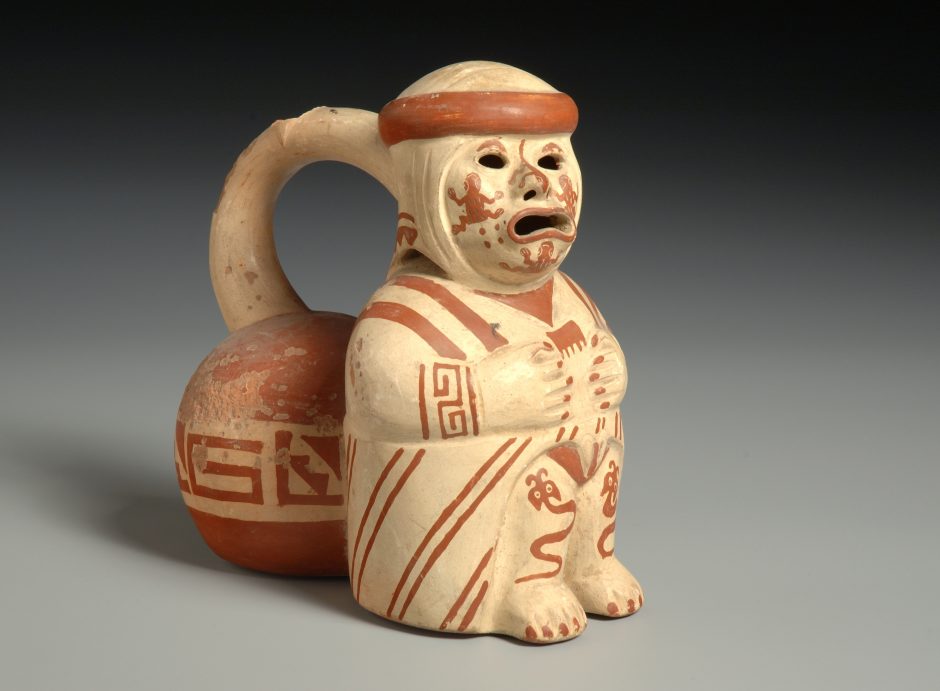 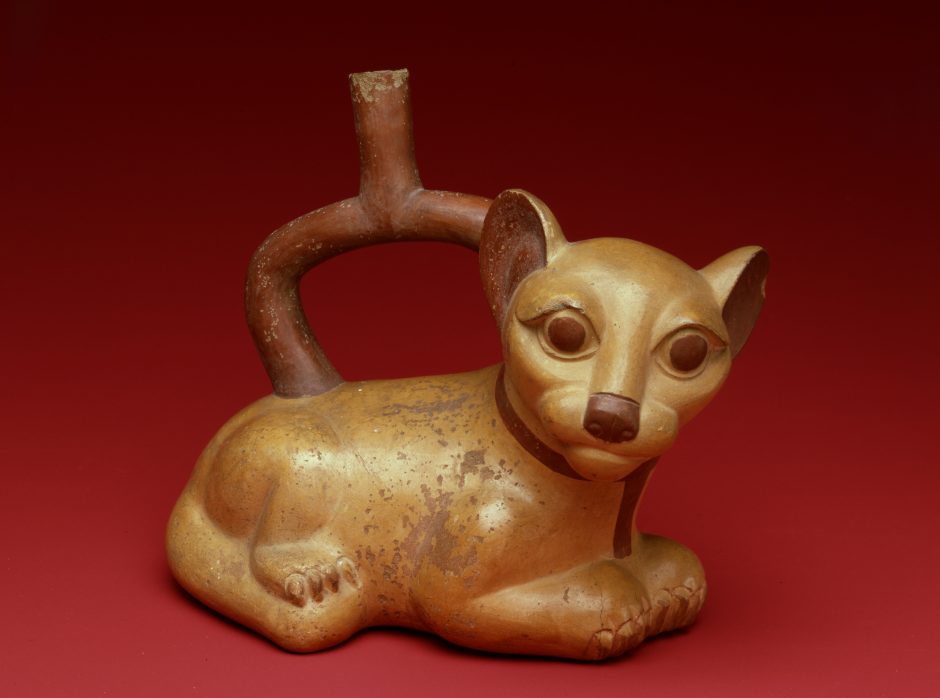 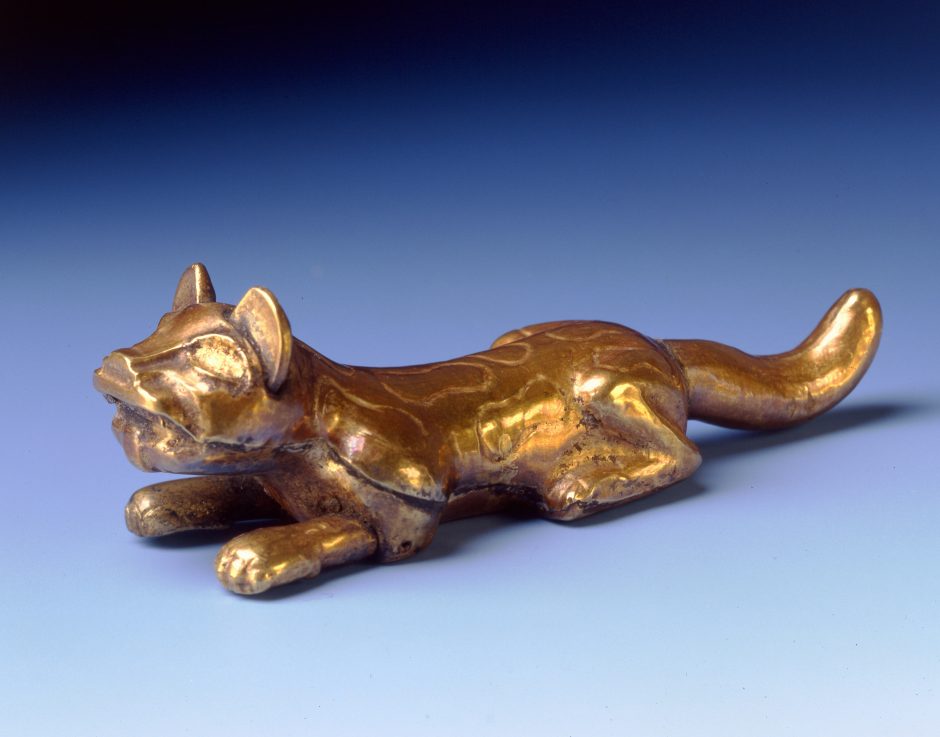