The horizontal scroll “Return of the Lady Cai Wenji to the Han Empire among Mongolian Hunters” and the map Tianxia Yutu (“image of the whole territory under the sky”) are important works of the MARKK’s East Asia collection. Both scrolls are in an unstable condition. The background, the painting layer and the fabric support are severely damaged. Several, partly large missing areas and tension cracks are visible, as well as old additions that have come off the background. In order for them to be exhibited and researched again, they will undergo comprehensive restoration/conservation.

The horizontal scroll “Return of the Lady Cai Wenji to the Han Empire among Mongolian Hunters” combines hunting scenes with a portrayal of the poet and worldwide oldest known composer Cai Wenji (177 – 250 AD). Having been abducted by the Xiongnu, she was later ransomed. Her return became an event of national symbolism. The painting is by an unknown painter from Suzhou, 18th-century China and is an excellent example of hunting depictions of the Manchu dynasty. The scroll will be shown in 2020 in a special exhibition on historical and recent Silk Roads and trade routes and afterwards in the permanent exhibition.

The map entitled “image of the whole territory under the sky” from Beijing, China (19th century) shows maps of the provinces of China and neighboring territories. The projection in European tradition, the horizontal scroll format and the place names in Chinese style identify it to be the successor version of the Kangxi atlas, which European Jesuits had compiled with Chinese court geographers. The map is the focus of the project “Coloured Maps” funded by the German Federal Ministry of Research and will be shown in the final exhibition in 2021. It will then be part of the new permanent exhibition of the MARKK.

The restoration is funded by the Ernst von Siemens Kunststiftung. 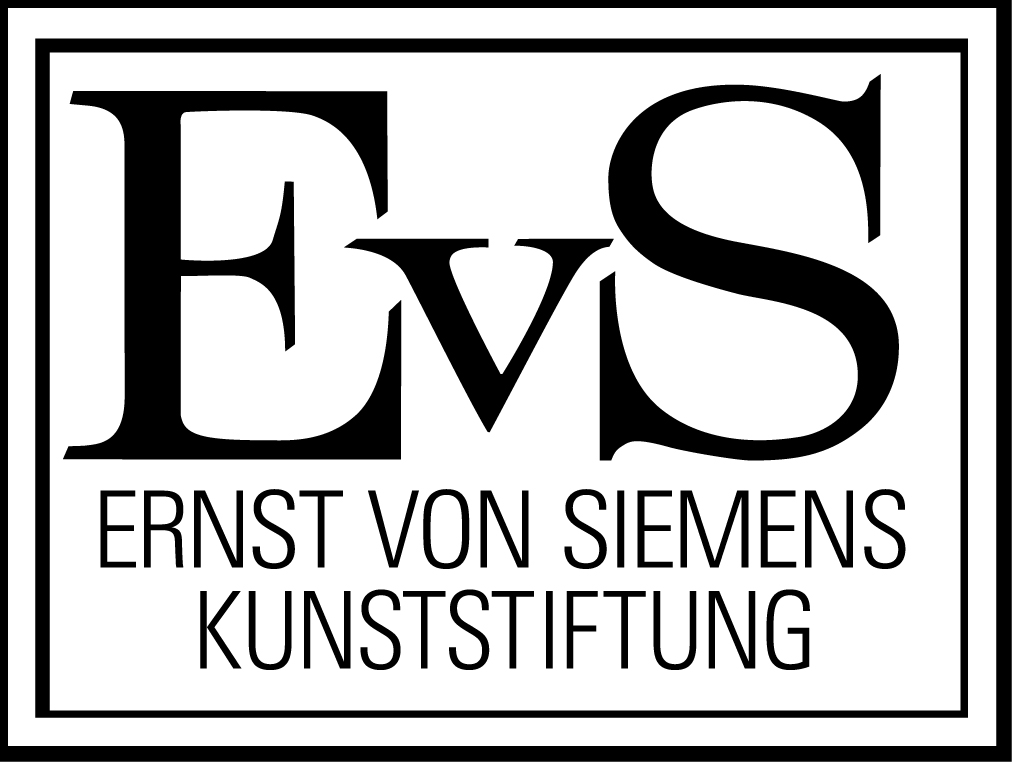