The starting point of the exhibition “Archive of Experiences” is a photo album from 1868 associated with the city of Singapore – a gift from the young merchant Egmont Hagedorn to his sister Jenny Hagedorn and her husband Georg Dunker. Photographs from colonies and far-flung port cities were in high demand in 1860s Europe, satisfying a need for “exoticism.”

The prints featured in the album are from photographic studios and photographers who were doing business in Singapore and Southeast Asia back then and who played a significant role in shaping the world’s photographic memory about this region. The album’s 352 photographs give a sense of the cosmopolitan character of Singapore, with its large populations from India, China and Malaysia, and provide a glimpse of people from different social classes – from mine workers to members of the religious and political elites.

116 years after its creation, the album entered the Museum’s photographic collection through a gift from its heirs and now, through the work of artist Kelvin Haizels and curators Martha Kazungu and Gabriel Schimmeroth, has become a historical as well as an artistic example. The guiding theme of the 8th Triennial of Photography – “Currency” – is realized by addressing the multilayered memories and meanings, both sensuously and historically, and the numerous shifts that accompany the circulation and reception of photographs on a private, economic, and global level.

Kelvin Haizels work also engages with the trade routes from Hamburg to Southeast Asia in 1868 – a year before the opening of the Suez Canal – and the upheavals that accompanied it.

Presentation and Talk with Kwasi Ohene-Ayeh

With financial support from the Free and Hanseatic City of Hamburg, Department of Culture and Media. The exhibition is a project of MARKK in Motion, the initiative for ethnological collections of the German Federal Cultural Foundation. The traineeship of the curator Martha Kazungu was financed by the Alfred Toepfer Stiftung F.V.S.

Markk in Motion is funded by the Initiative for Ethnological Collections of the German Federal Cultural Foundation.

The exhibition takes place as part of the 8th Triennial of Photography Hamburg 2022 under the title “Currency”, which runs from May 20 to September 18, 2022. The artistic director Koyo Kouoh and her international team as well as the curators of the ten participating museums and exhibition houses have designed a course that invites to question photography, its methods and traditions.

The Triennale Ticket includes admission to all 12 exhibitions during the Opening Week (20 – 22 May 2022) and the Festival (2 – 6 June 2022), the benefits of the Hamburg Card such as the use of public transport and additional offers e.g. artist talks, guided tours and workshops.
Ticket sale and more information available at hamburg-tourism.de/triennale

The exhibition will be accompanied by a catalog (expected June 2022): 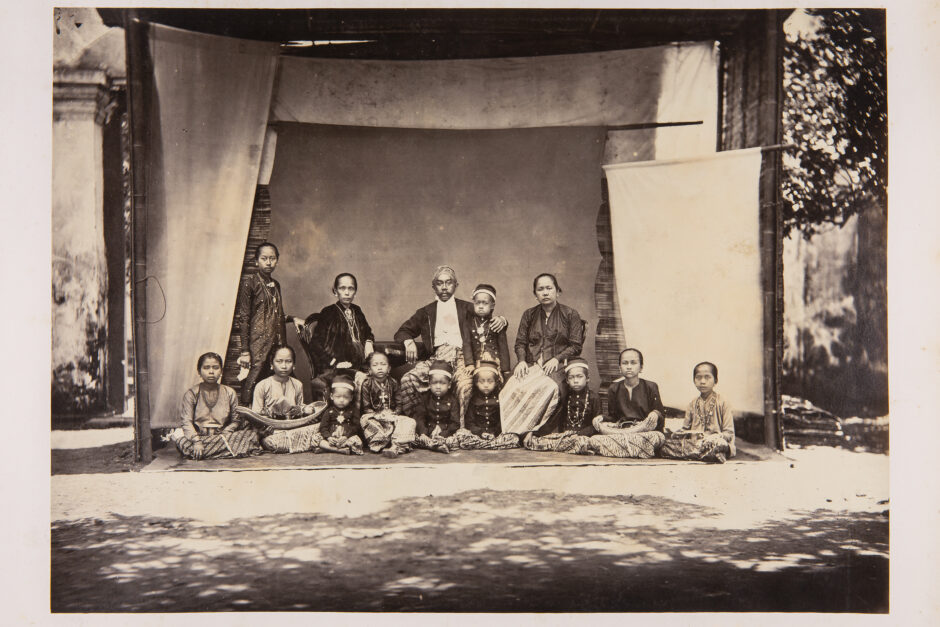 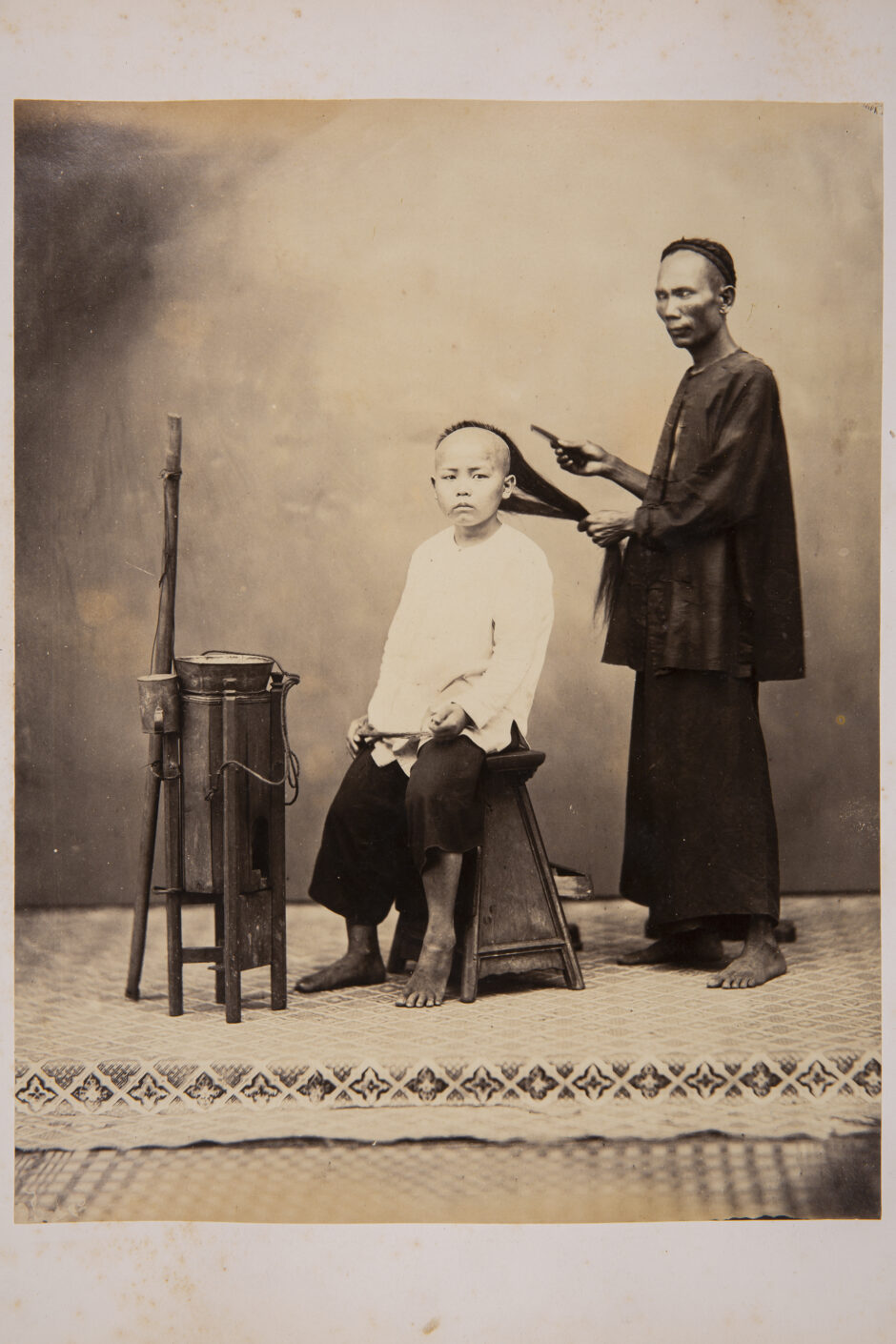 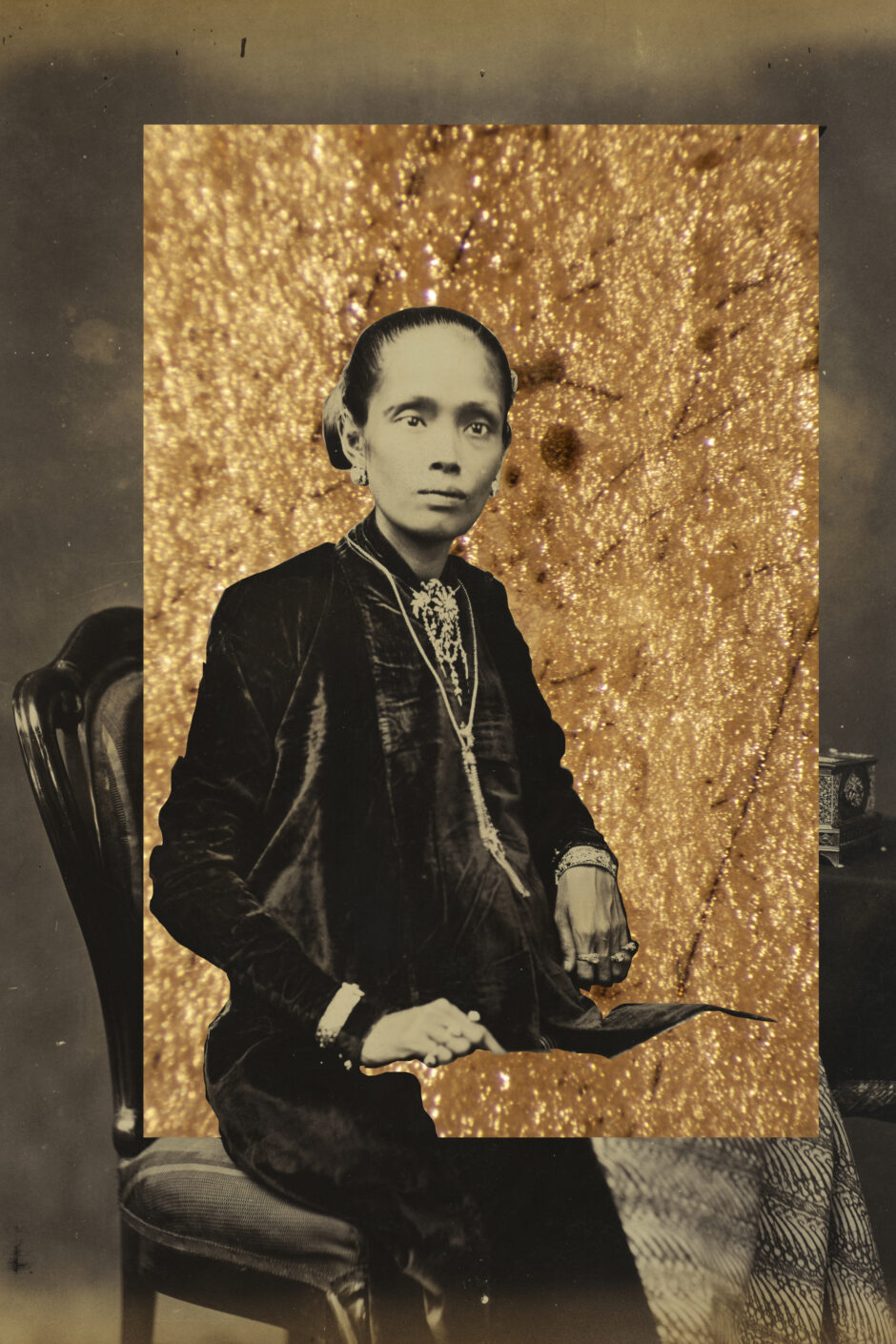 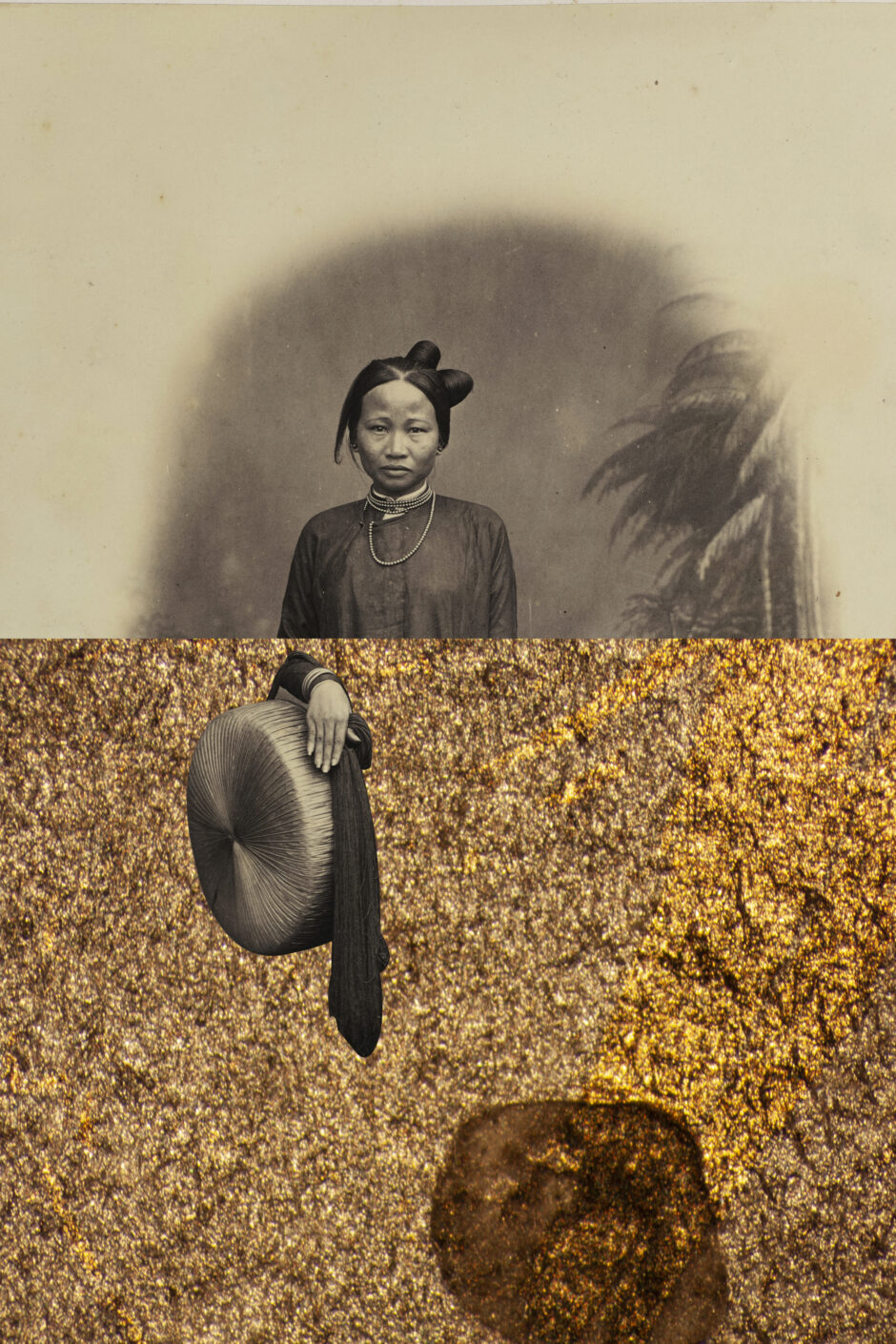