In the special exhibition “Colour Meets Map” the Museum am Rothenbaum presents the results of an innovative research project that is unique in many respects. How and why have maps in Europe and East Asia been coloured from the 15th to the 20th century? – a question that has never been systematically researched before. New findings on the use, production and symbolism of individual colours, the transfer of knowledge between Europe and East Asia as well as the similarities and differences in the respective colouring practices will be presented. Visitors will see impressive examples of European and East Asian maps and learn some surprising facts about the material composition and cultural significance of their colours. The project, funded by the German Federal Ministry of Education and Research, was characterized by close interdisciplinary cooperation between scholars of the humanities and natural scientists: Together they examined the rich map holdings of the MARKK and the Hanseatic Economic Archive Foundation from a comparative cultural and material science perspective. Scientists from the University of Hamburg (Centre for the Study of Manuscript Cultures, Centrum für Naturkunde) contributed their know-how for the colour investigations.

The project is funded by the German Federal Ministry of Education and Research. MARKK’s project partners and lenders are the Stiftung Hanseatisches Wirtschaftsarchiv and the Commerzbibliothek, the University of Hamburg with the Centre for the Study of Manuscript Cultures (CSMC) and the Mineralogical Museum of the Centrum für Naturkunde (CeNak).

With the support of 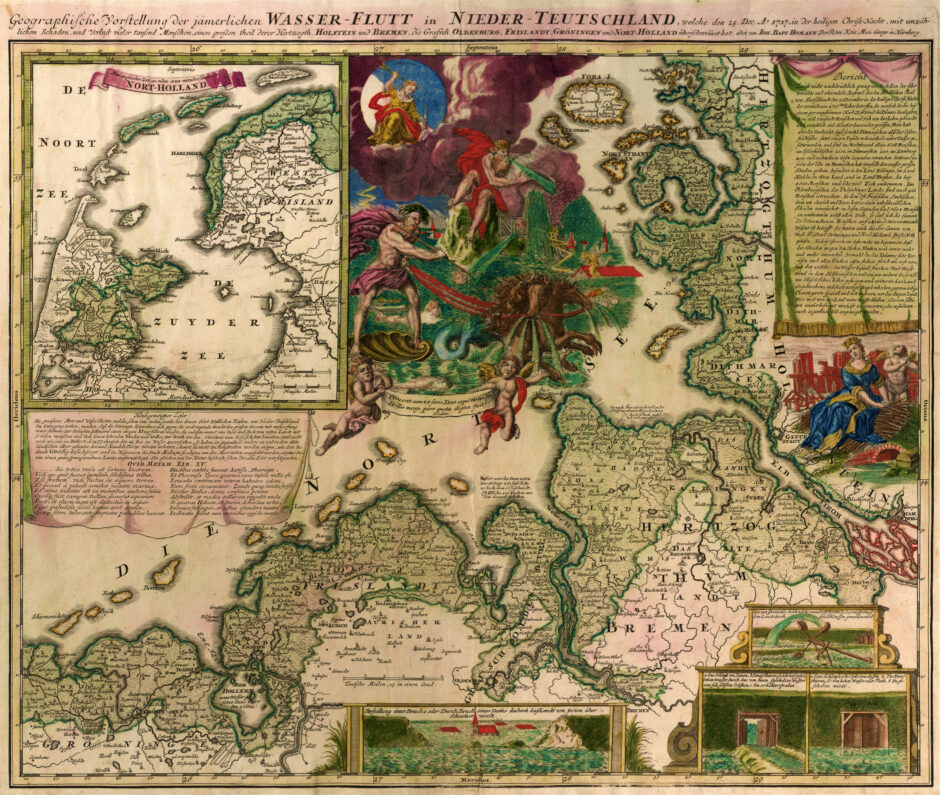