With the exhibition “Hey Hamburg, do you know Duala Manga Bell?” the MARKK engages the topics of racism and colonial heritage for young people and families. It tells the tragic and in Germany largely forgotten story of a resistant young king from the Bell merchant family, who grows up in Douala, Cameroon, and in a small village in southern Germany. When Rudolf Duala Manga Bell rebels against the arbitrary acts and the expropriation plans of the German colonial government in Cameroon at the beginning of the 20th century, he and his allies pay for their resistance with their lives.

Surrounding a graphic novel style drawing by Nigerian artist Karo Akpokiere and a commissioned work by Hervé Youmbi, the exhibition brings together archive holdings and photographs with the MARKK’s Duala holdings and impressive loans from other museums. The experimental exhibition was created in cooperation with Princess Marilyn Douala Manga Bell, a great-granddaughter of Rudolf Duala Manga Bell. Together we look back and ask: What now?

TIP:
Bring your own headphones for the listening stations in the exhibition!

As part of the project DUALA.Ever.Lasting.ResiStance, young curators from the group FORMATION**NOW/Lukulule e.V. worked with eight Black artists living in Hamburg to develop individual contributions to the exhibition that critically examined the MARKK’s collections, the exhibition’s histories, and their relevance to the biographies of the young artists. Under the artistic direction of Joan Funnah and the overall direction of Mable Preach, the project was curated by Naomi Odhiambo and Tamika Odhiambo.

Short film about the exhibition 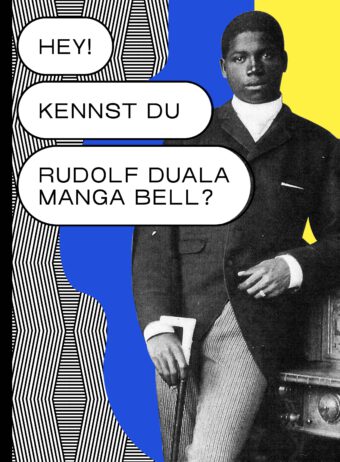 Come with us on a virtual tour of our exhibition “Hey Hamburg, do you know Duala Manga Bell?”

Tip for children: Go on a search! 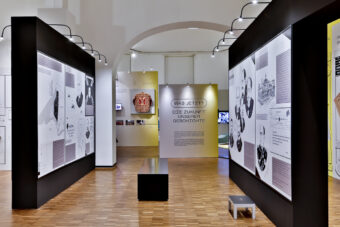 There are various water figures hidden in the exhibition, can you find them? At the ticket desk in the foyer you can get a free flyer to help you find them. 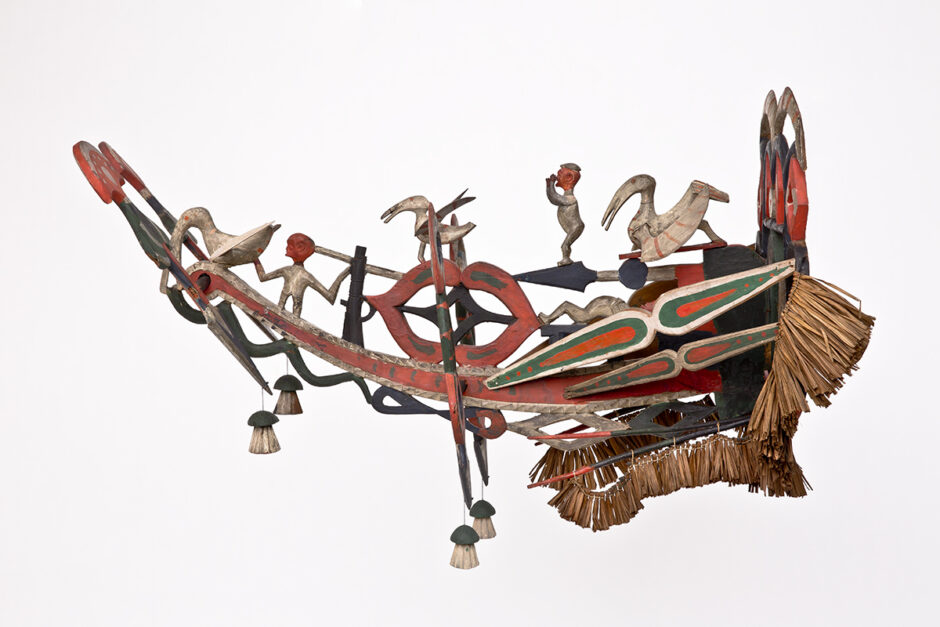 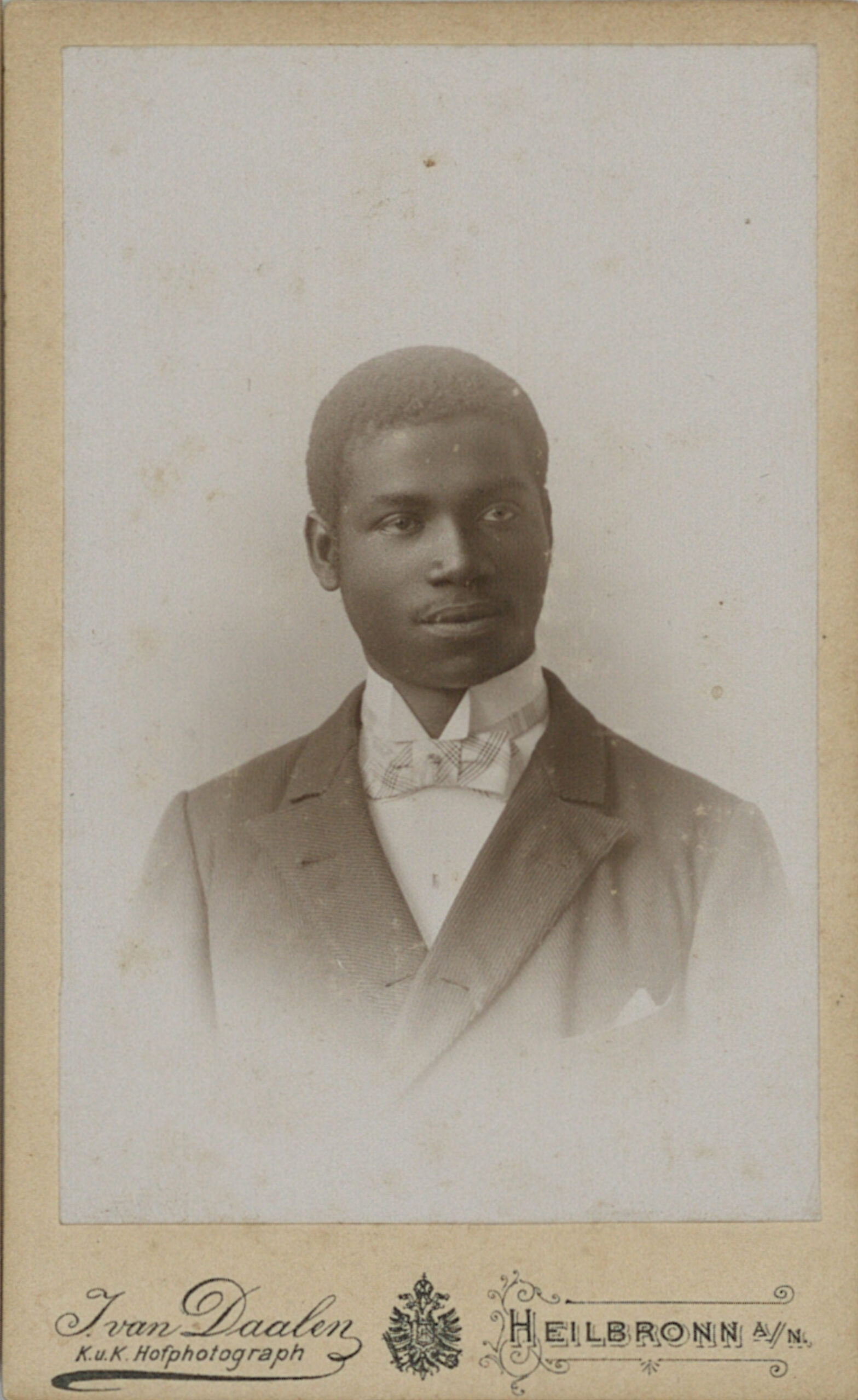 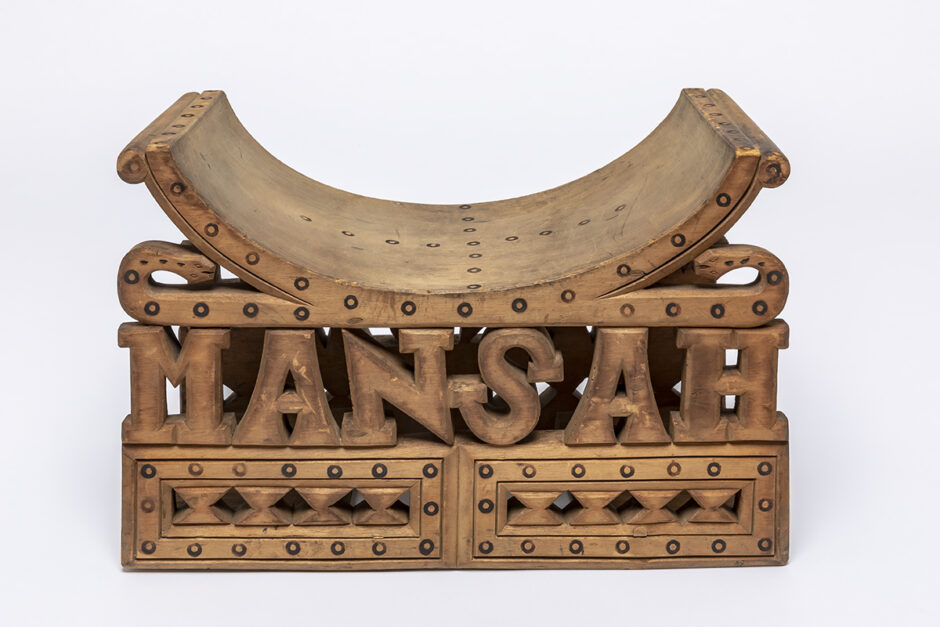 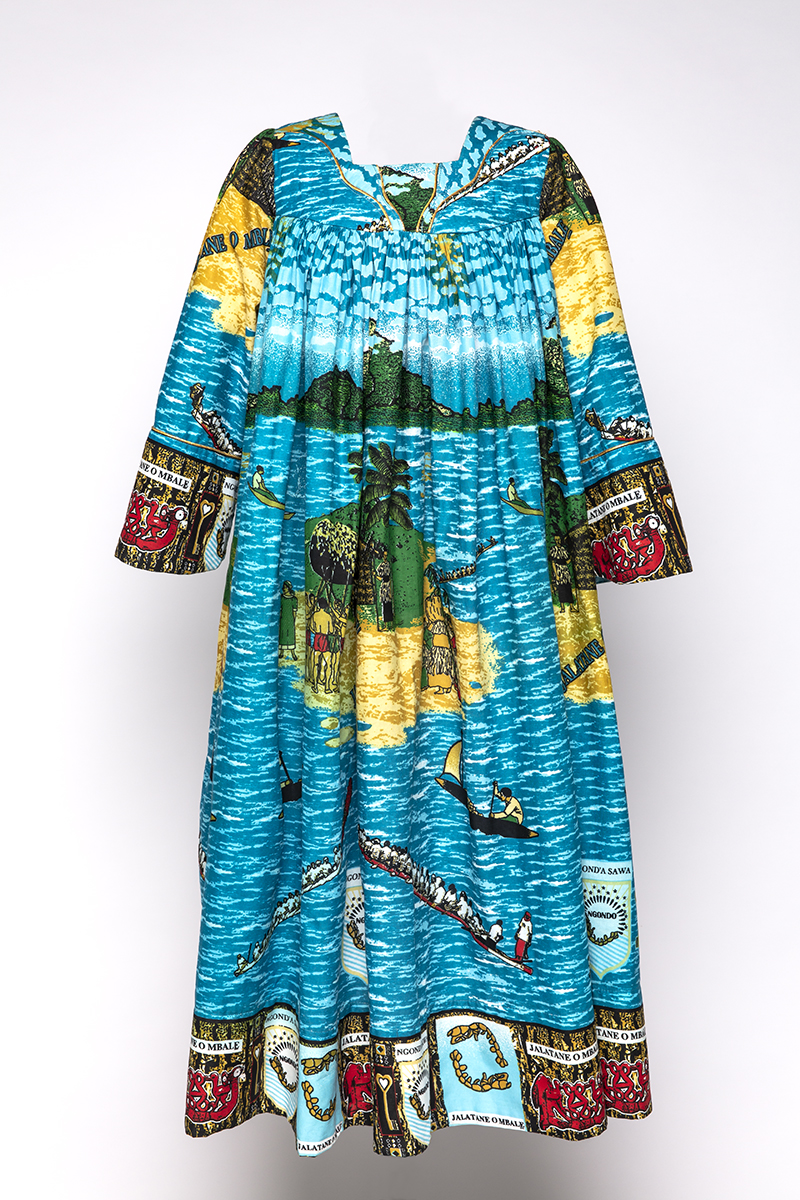 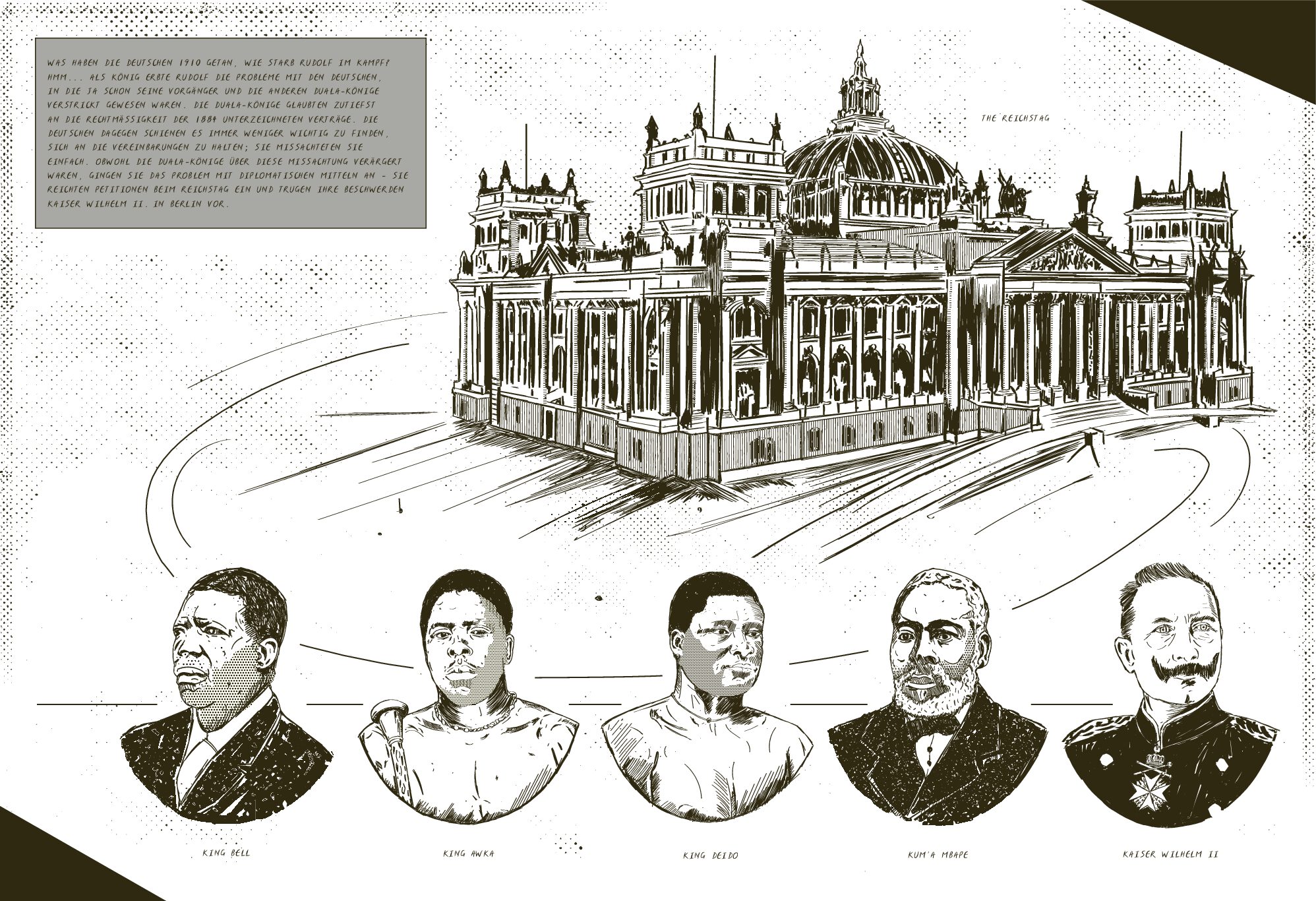 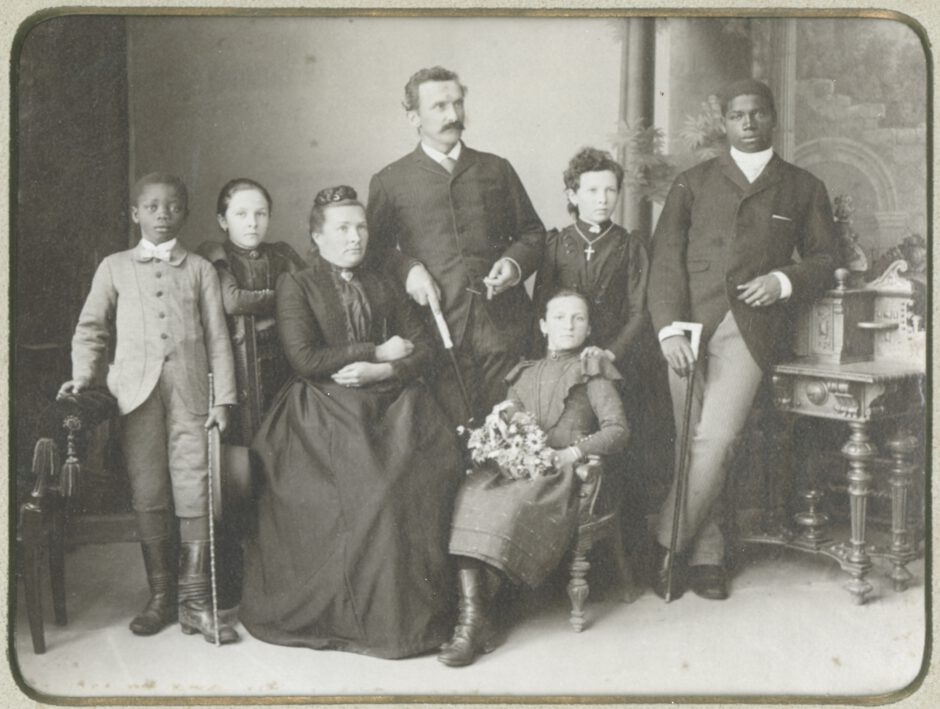