In eight subject areas, the exhibition looks into diverse forms of cultural expression of the Native Americans in the USA and the First Nations in Canada from the past to the present. Alongside archaeological arrowheads or a Sioux warrior’s shirt from the beginning of the 19th century, there are also beadworks by Blackfeet artists from the 1980s and contemporary utensils of the Peyote religion of the Native American Church. The variety of habitats and the cultural diversity associated with it are reflected not only in the objects on display, but also in the architecture of the exhibition.

At the heart of the exhibition, which was created in close collaboration with the Canadian artist David Seven Deers (Skwahla-Stó:lo-Halkomelem, Coast Salish), is a longhouse with masks of various cultures from the Northwest Coast. In a further section, historical photos, maps and audio material illustrate the wars with the European colonial settlers and the ongoing struggles for self-determination. The Pop Art works by Fritz Scholder (Luiseño) and Richard Glazer Danay (Mohawk), which address the everlasting myth of the “Indian” and satirize stereotypes, then again establish a different perspective on the present. 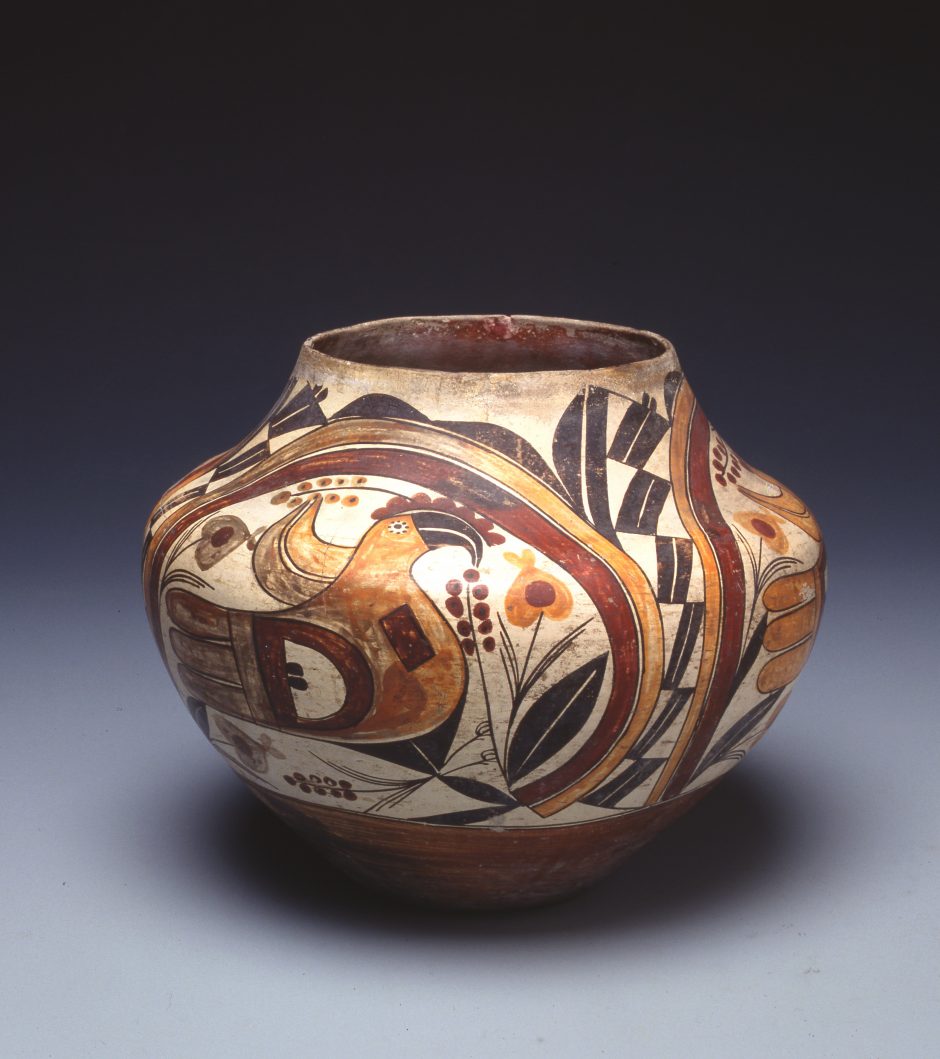 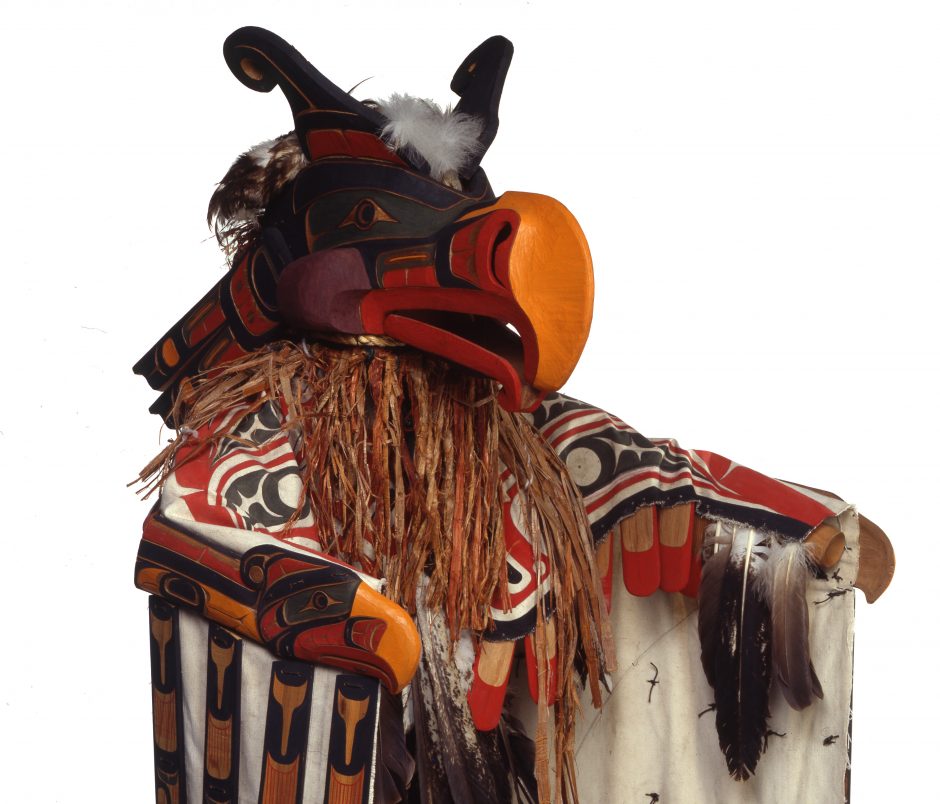 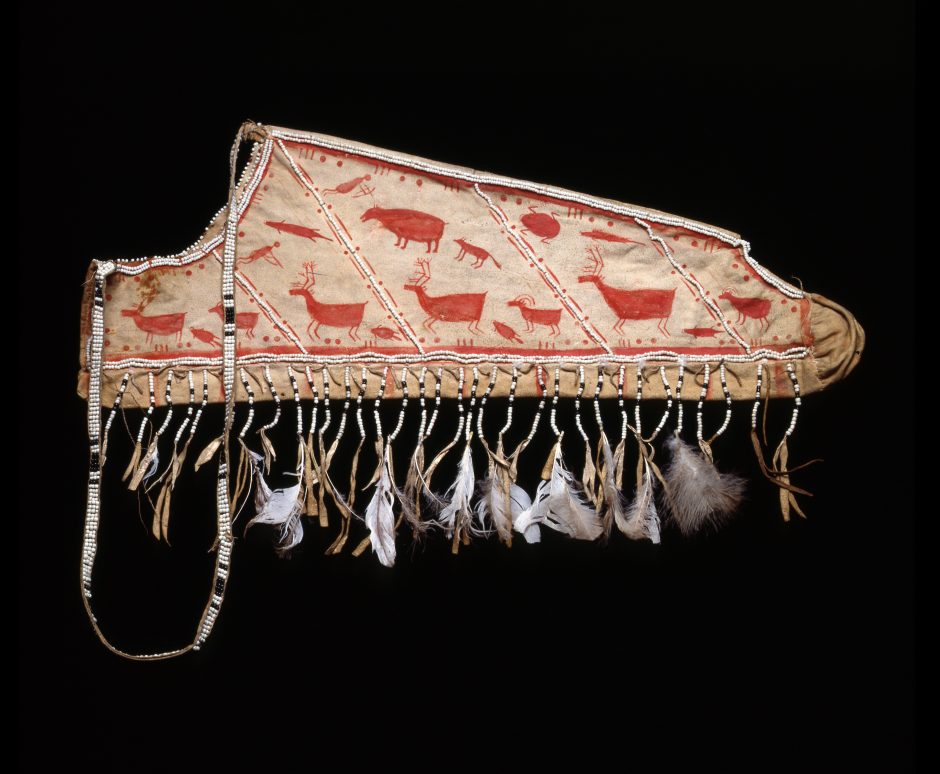 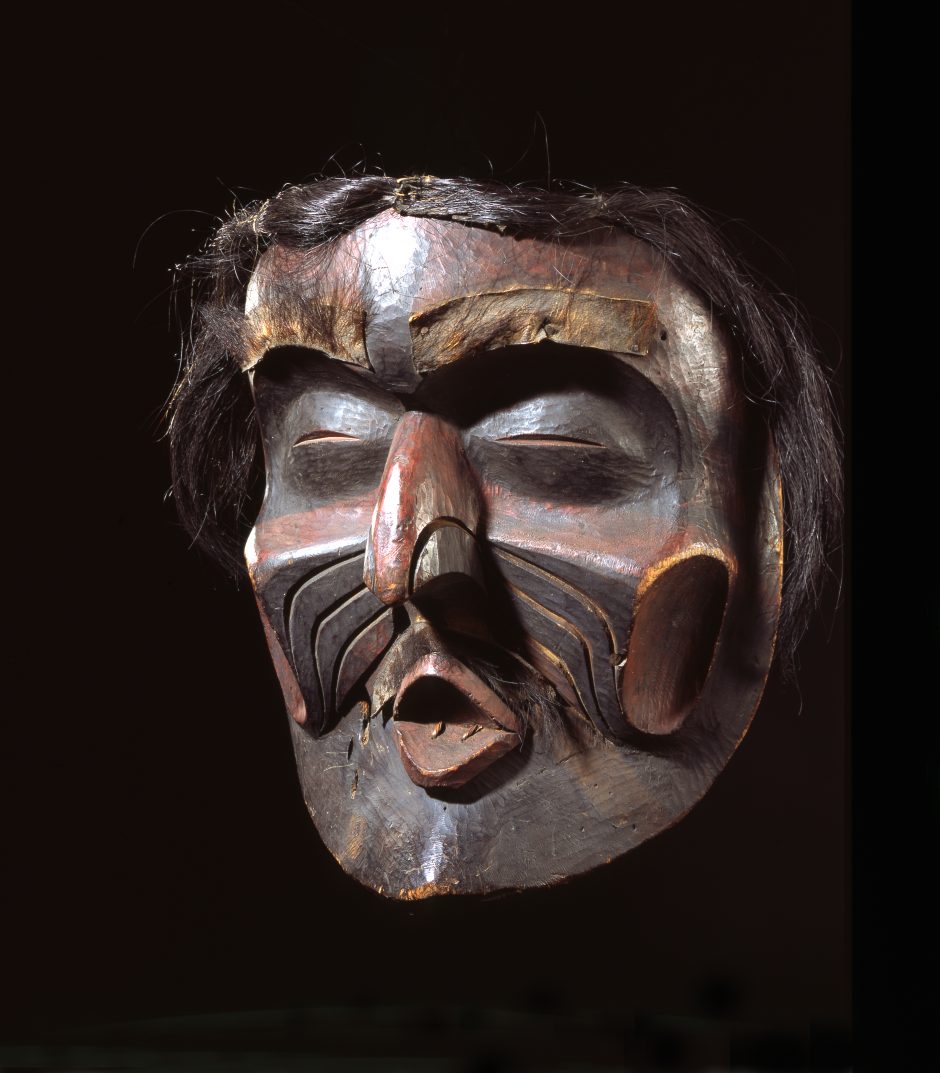 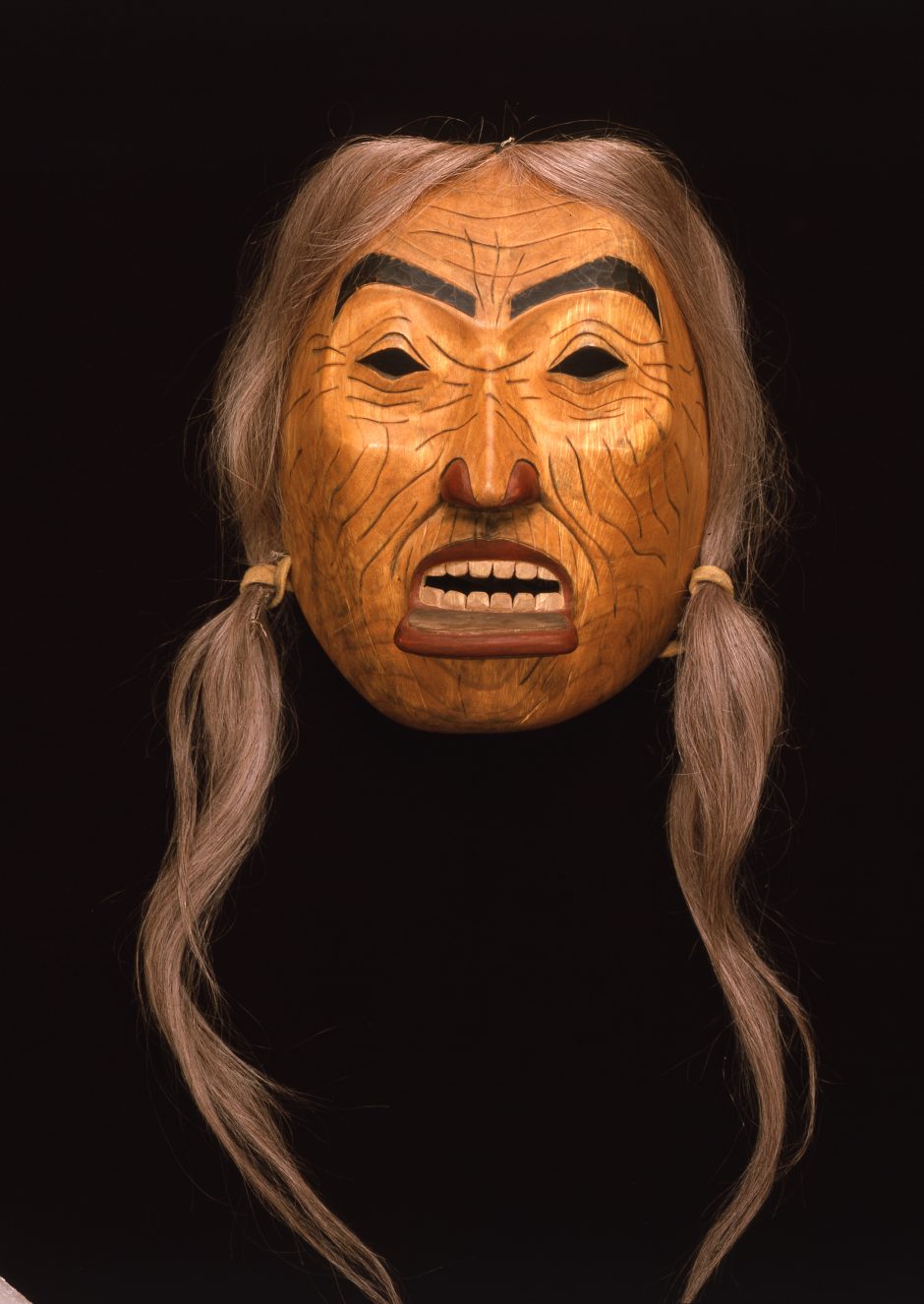