The exhibition “Distinguished: Women Artists of the Inventory” takes a look behind the scenes of the museum during the first half of the 20th century and at the work of its female employees, who at that time were working in the background in this then male-dominated institution. For the first time, the draftswomen, who back then were employed to create a documentation of the collections are brought to the limelight. The exhibition pays tribute to the work of the women, assigns authorship to their works and distinguishes them as artists.

Index cards, created to record the collections, are an important tool in the museum. Most of these index cards include delicate, detailed drawings of the object, some of which are in watercolors. These illustrations were drawn by draftswomen who were employed by the museum in large numbers from 1907 onwards.

For the first time, the museum is re-addressing these women artists of the inventory, who carried out important work and were then forgotten. With the aid of annual reports, personnel records and collection files, contemporary correspondence and scientific works so far 21 names of these women could be identified.

For the exhibition, it was possible to partially reconstruct individual biographies. They paint a picture of the social status, the education and career opportunities for women at that time. A large number of historical photographs from the museum’s archives complement the portrait of the women shown in the exhibition and also provide an insight into the job situation in the museum at the time.

Simultaneously, an attempt was made for the first time to attribute the unsigned drawings to their respective creators. The large selection of drawings of museum objects shown in the exhibition testifies to highly artistic work and not only reveals an individual approach to the task of reproducing in a supposedly objective way but also an individual style of drawing and painting. Selected objects that are juxtaposed to the index cards allow the visitor to make a comparison between the object and the corresponding drawing.

In addition, the exhibition shows some drawings by the women, made for example to illustrate scientific works, as well as object collections created by individual women, which demonstrate their further interests.
The title of the exhibition refers to the career aspirations and aims in life that these women possibly had and the fulfillment of which was hampered or even denied by the social circumstances in the first half of the 20th century.

Supported by the Ministry of Culture and Media Hamburg 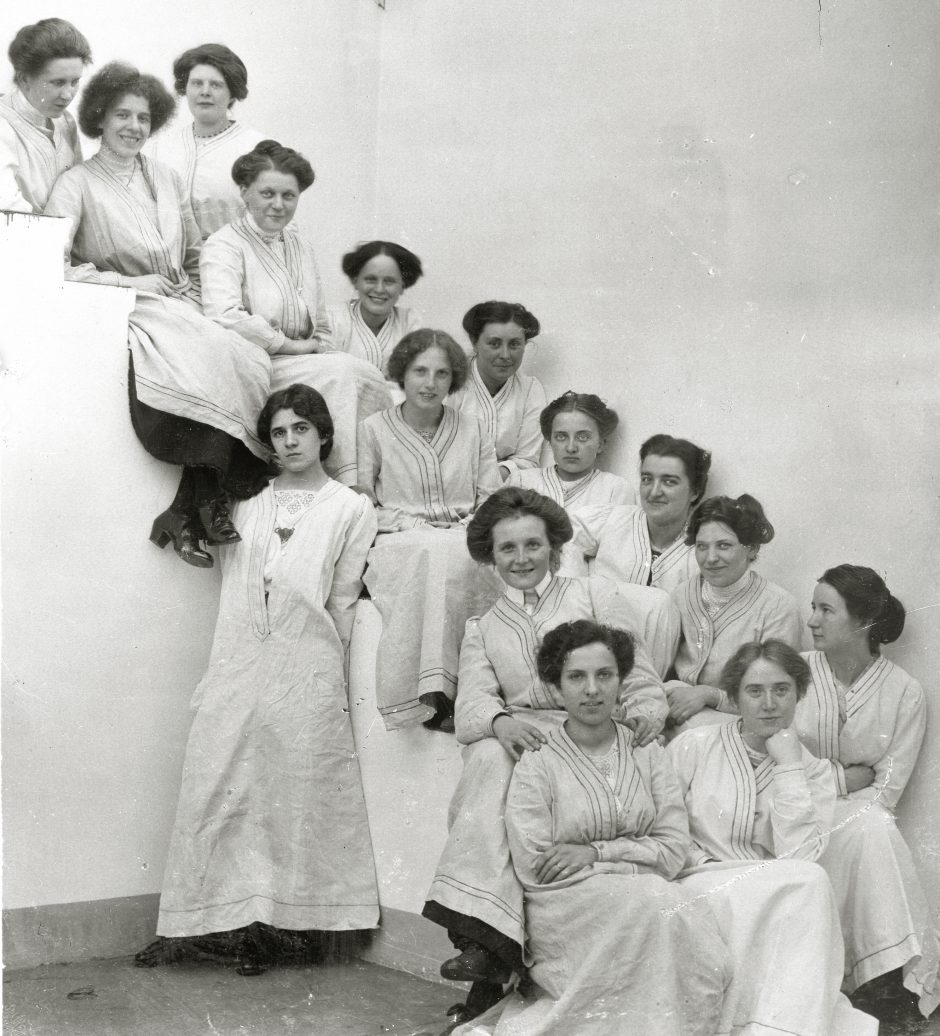 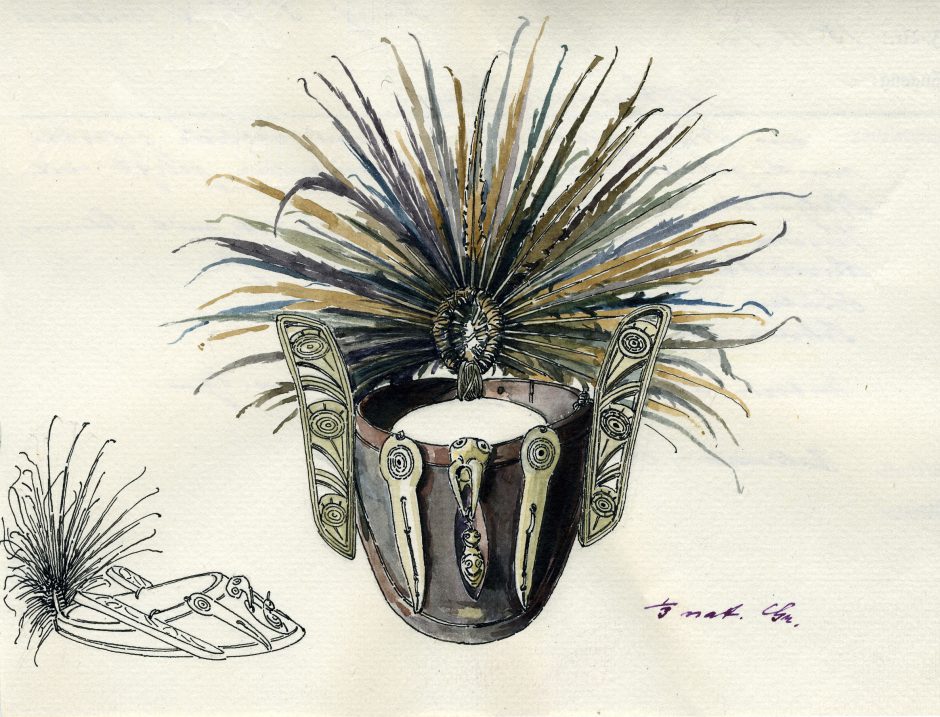 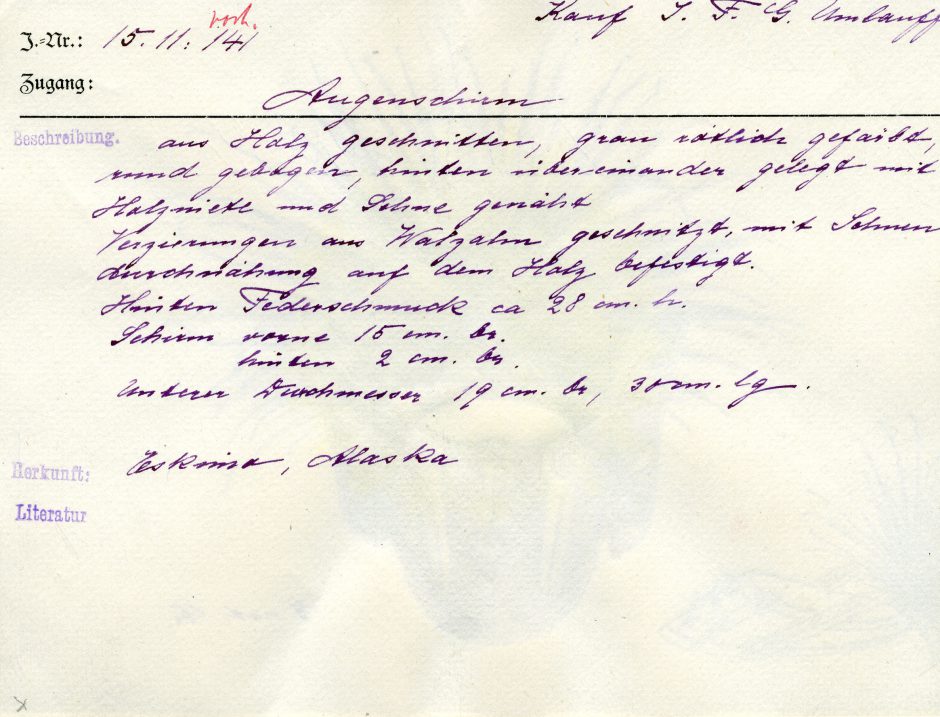 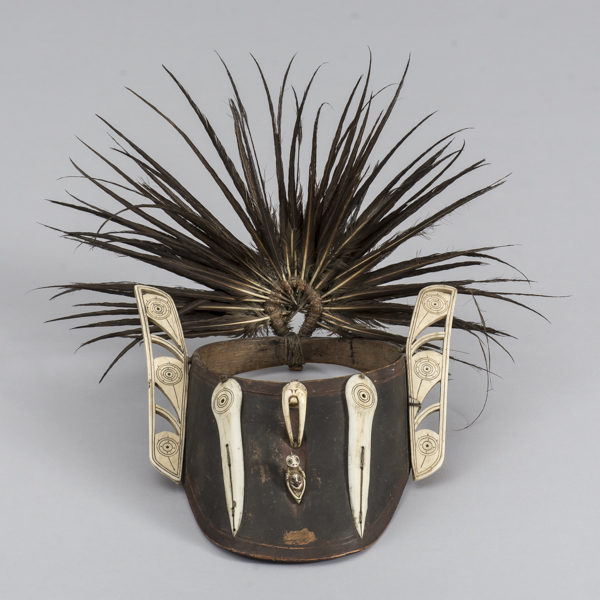 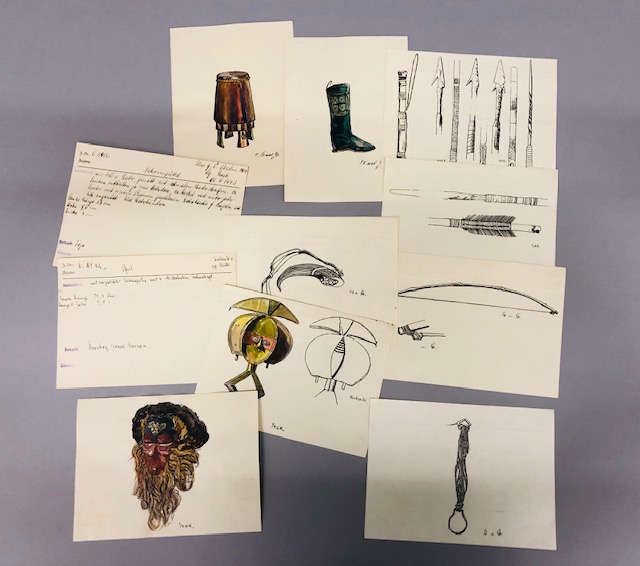 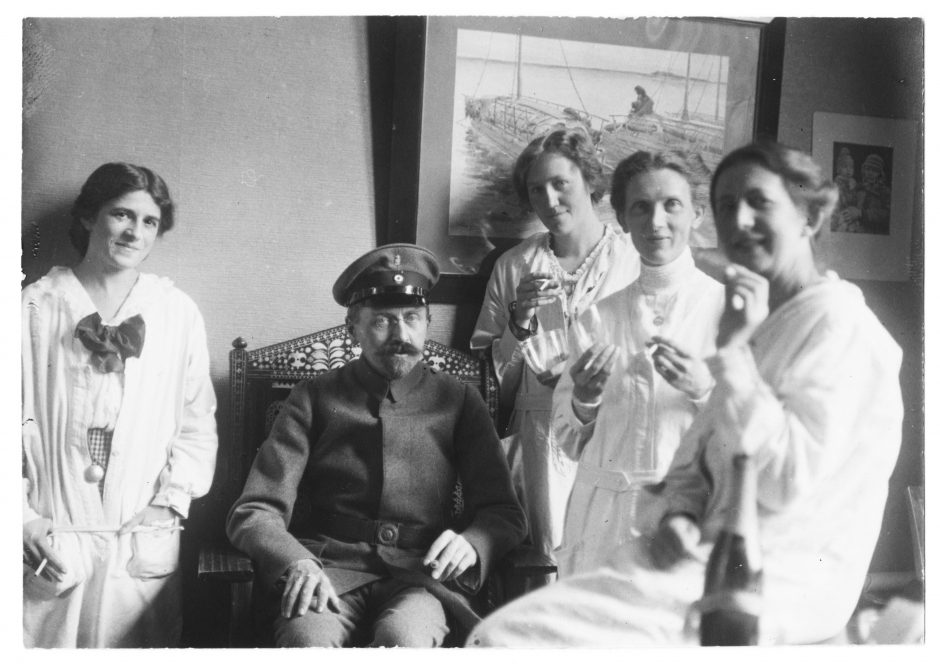 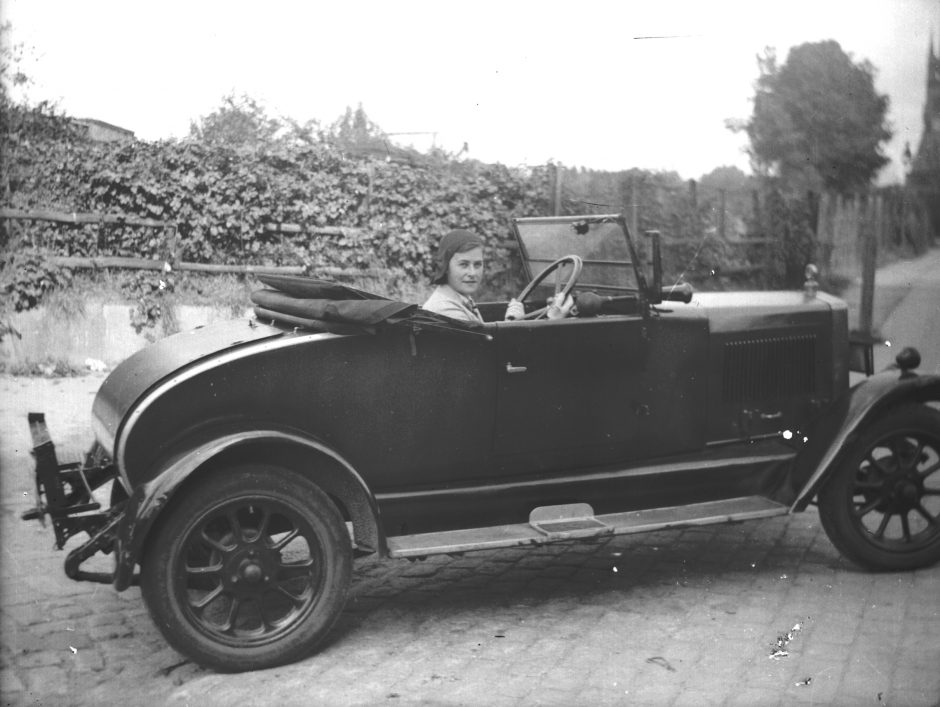 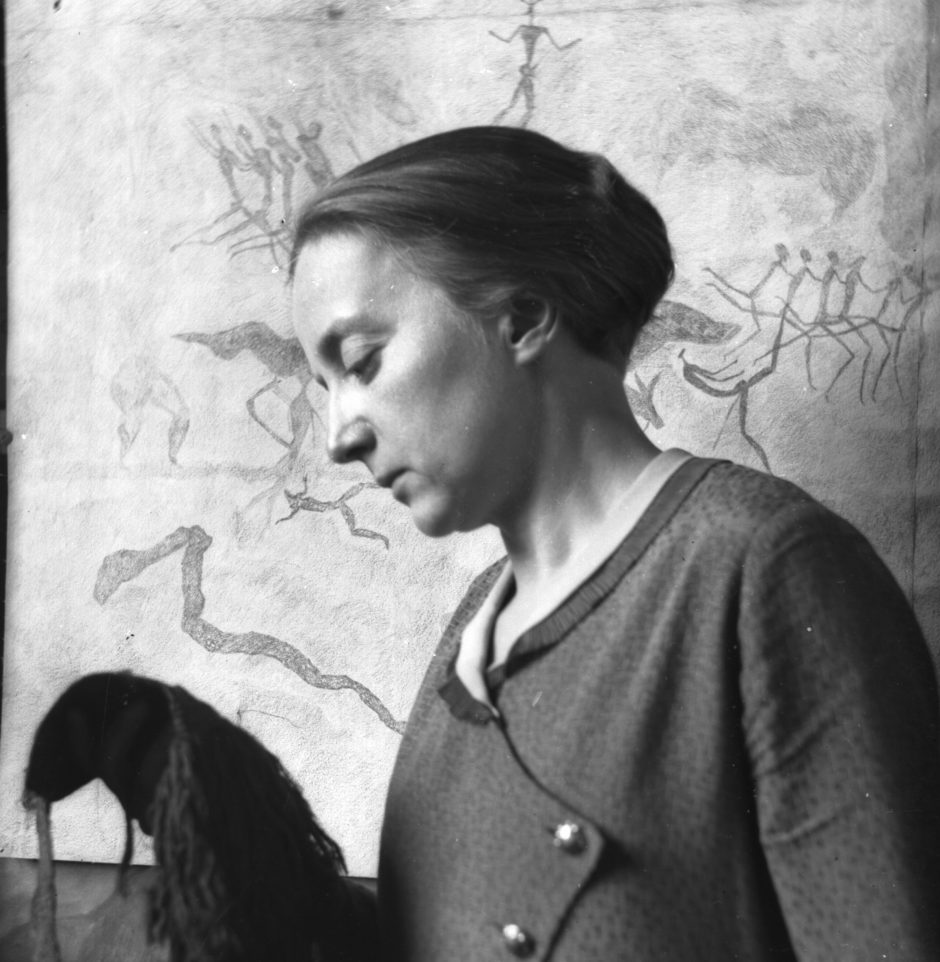 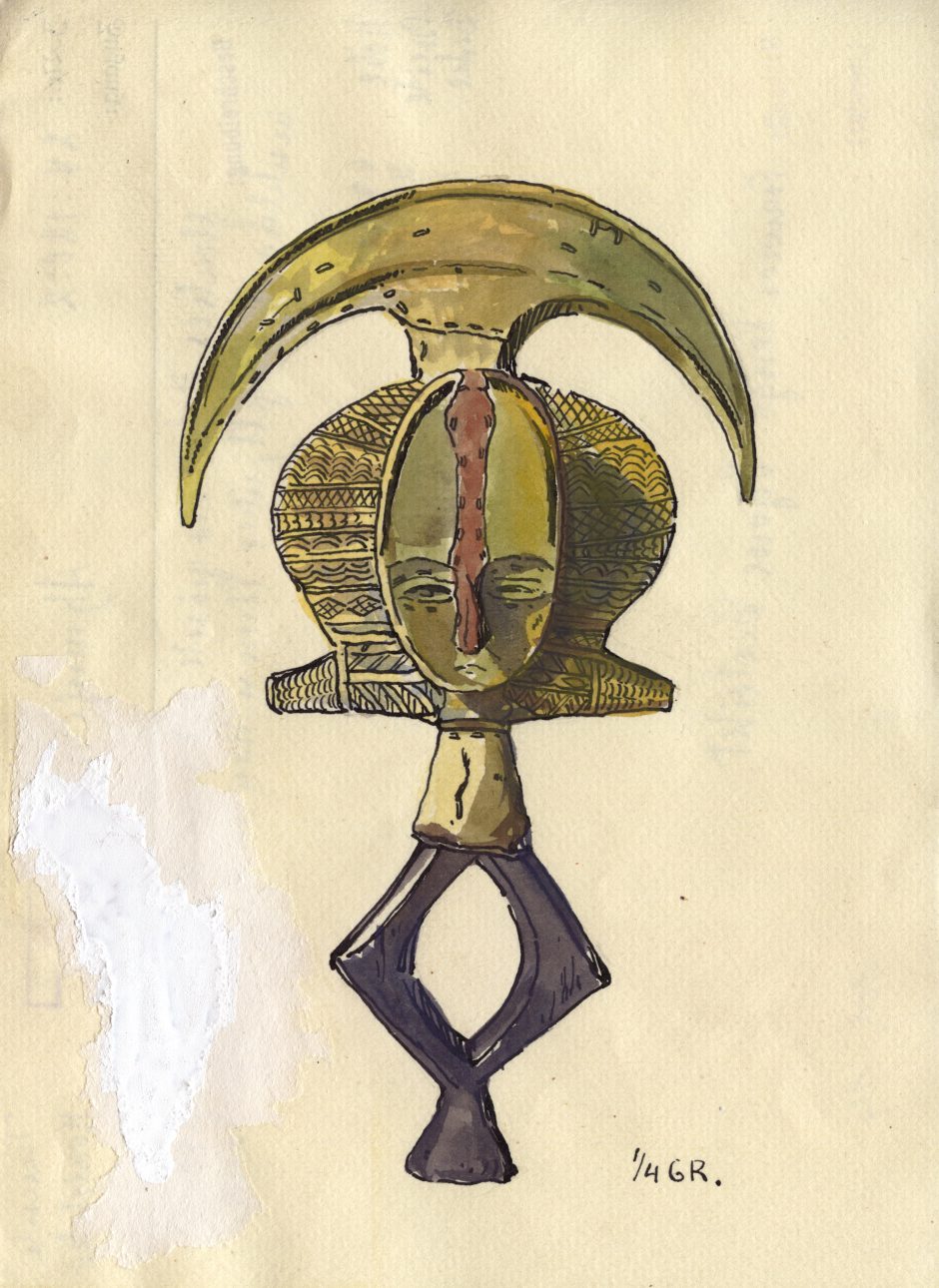