The collections at the Museum am Rothenbaum (MARKK) in Hamburg include numerous coloured maps from East Asia, namely from Japan, Korea and China. Currently the maps are being examined as part of the joint research project ‘Coloured Maps’, funded by the German Federal Ministry of Education and Research (BMBF). The project involves the Centre for the Study of Manuscript Cultures and the Mineralogical Museum, Center of Natural History (CeNak) (both Universität Hamburg), the Hanseatic Business Archive Foundation and the Museum am Rothenbaum in Hamburg. The research group analyses hand-drawn and hand-coloured maps from Europe and East Asia.

The research group aims to acquire extensive information about the colourants used for the colouring of maps, as well as on the meaning and function of colours on maps. Which colours were used? Which colourants were necessary for the production of the colours and where did they come from? What kind of individual colouration can be found on the MARKK maps? What different meanings were attributed to different colours on maps? Who did the colouring? For analysing dyes and pigments, we use non-invasive methods including X-ray fluorescence, VIS and Raman spectroscopy.

The majority of the maps from Japan and Korea were collected by the German geologist and mineralogist Prof. Dr. Carl Christian Gottsche (1855–1909) during his long stay in these areas in the late 19th century. Amongst these maps is an early 19th-century hand-coloured woodblock print. For the colouring specific colours were chosen to distinguish the different provinces from each other, corresponding to the classical Chinese ‘five phases system’, according to which the centre is yellow, east is green/blue, south is red, west is white, and north is black (the map is currently on display in the Uri Korea exhibition).

Initial investigations of the pigments on the maps have shown that specific organic colourants such as indigo can be found very often on maps from East Asia – in contrast to European maps. This is also true for toxic arsenic sulphides like orpiment and the mercury sulphide vermilion that were used for yellow and red colourations in East Asia over a longer period. On 19th-century Korean maps we have found “Prussian Blue” that was synthetically developed in the early 18th century in Berlin – an evidence for the wide-ranging trade with this colourant and the knowledge necessary for its production. On a Japanese map we have found a colourant that does not correspond with the map’s date. This raises intriguing questions: Is the map a later copy? Was the colourant developed in Japan at an earlier stage than in Europa? Or was the map just restored with a “new” colour at a later date?

Relying on a close cooperation between academics and natural scientists from history, area studies and material sciences this joint research group aims to gain a comprehensive historical and analytical picture of coloured maps and to expand and specify the methods for restoration and archiving. Furthermore, the research in this project seeks to address the questions of how knowledge transfer concerning colouring and colouring techniques took place between Europe and Asia and within the respective regions.

The research on the map collection at the MARKK is undertaken by the
regional scientist Diana Lange. 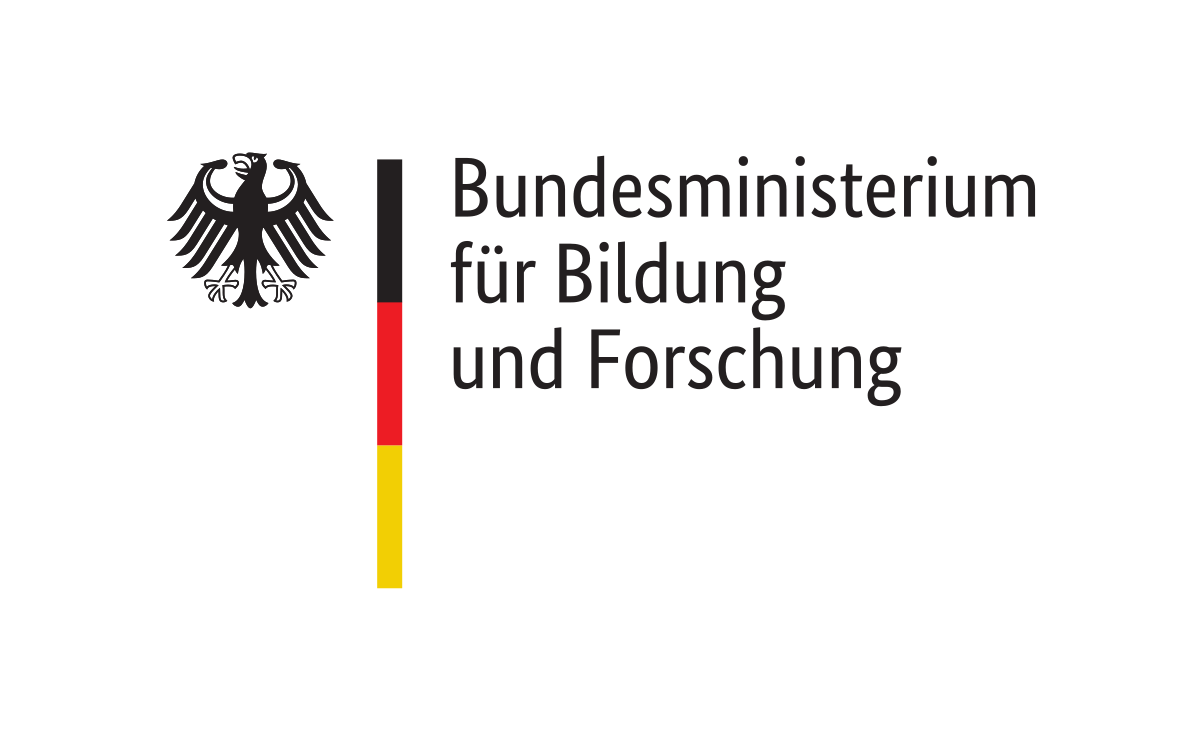