Many items of the collection from the middle of the 19th century onwards were mass-produced either for domestic use or directly for export. At that time, the museum could only acquire works of art or individual pieces from countries under colonial rule, such as weapons from India, or from Japan, where political upheavals brought samurai objects onto the market.

This changed at the height of German colonialism between 1880 and 1933. The museum bought murals from 11th century temples in Bagan (Myanmar), which Theodor Heinrich Thomann had acquired in British Burma, and Chinese loot from Western military expeditions, including battle paintings and officer portraits from the imperial memorial halls Ziguang Ge and Wucheng Dian.

The findings of research trips and collecting tours were assigned to various European museums by Hamburg trading houses of ethnographic objects, such as Umlauff and Konietzko, but also parts of the museum’s Mongolia Collection Hans Leder (1904), the East Tibet Collection Walther Stötzner (1914) and the Ainu Collection of Benedek Balogh von Báratos (1914) have this origin. Also the Sri Lankan Kolam masks from Hagenbeck’s ethnological expositions were procured by Umlauff.

The former owner of the “copper doll”, a model figure for East Asian and Western medicine made in Japan in 1669, was probably Medizinalrat Krefting, a medical officer, who like a growing number of Germans was employed abroad. Carl Christian Gottsche acquired East Asian maps when involved in the establishment of the geological institute of the Imperial University of Japan and during prospecting work commissioned by the Korean King Kojong. Korea’s first honorary consul in Germany, H.C. Eduard Meyer, assembled a Korean collection. And teacher Elsa Marquardt gave the museum everyday objects from Tokyo in the 1920s and 1930s.

From the previous ownership of Jewish Anna Berliner, the museum purchased her tea ceremony collection at an auction in 1941 that had been confiscated in the harbor.

By initiating collecting co-operations with local institutions, the Sinologist Fritz Jäger and the curator Otto Samson in 1930 brought complete sets of professional equipment and product series from China to Hamburg. The head of the department, Gernot Prunner, and the ethnologist Cho Hungyoun around 1980 expanded the collection on Korean shamanism.

As from the 1970s, the museum owes substantial additions of Indian sculptures to the merchant F. K. Heller. At the same time one of the largest collections of Indian devotional paintings in Europe came to the museum through donations and acquisitions. For the first time, it now incorporated collections, which were entirely selected by guest curators from the countries of origin. Examples include the color drawings by Liu Zengfu of Peking opera masks, procured by Julie Cheng, or the “Uri Korea” collection on modern Korean everyday life in the big city, compiled in 2017 by Korean folklorists under the direction of Ki Yang.

List 1: COLLECTION East and South Asia up to 1920
Read more

List 2: COLLECTION East and South Asia from 1921
In order to confirm to privacy laws, this list is published without the names of collectors or former owners. Please address your questions to the regional curators or to info@markk-hamburg.de
Read more 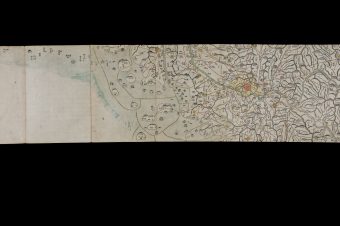 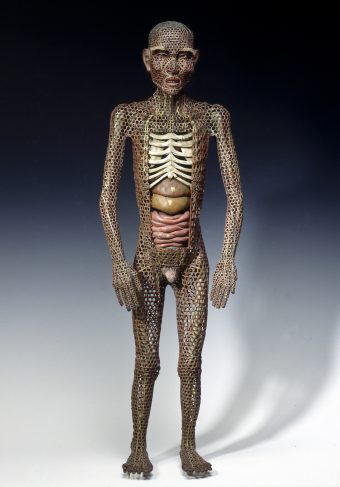 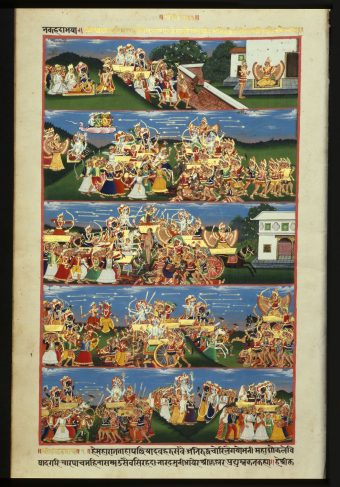 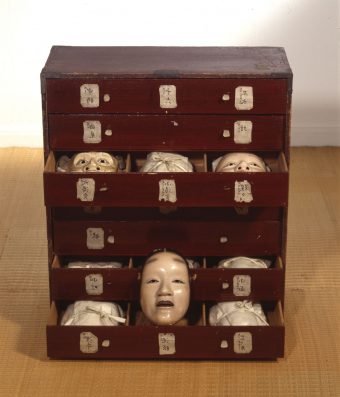 Mask cabinet of a Nô actor 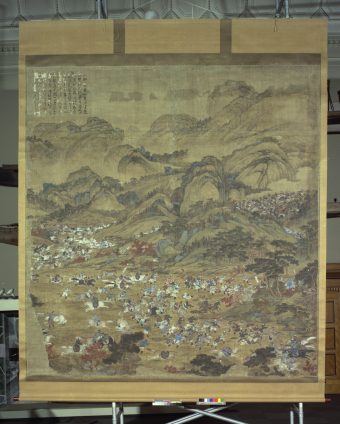 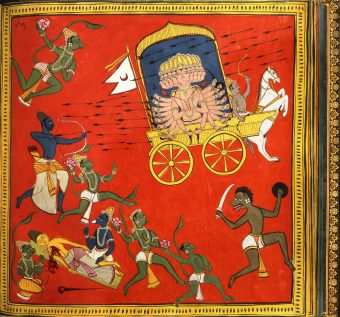 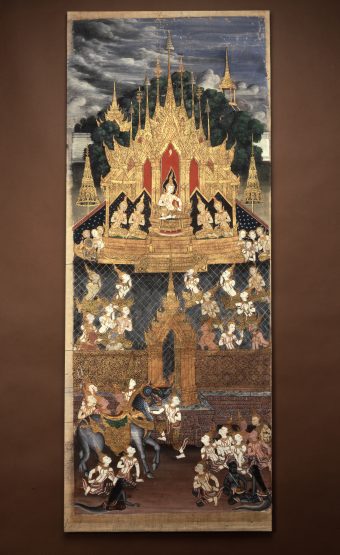