The earliest holdings of the Africa department got to the museum from 1850 onwards. Most of them come from Hamburg merchants, seafarers or their environment and are connected to the surge of overseas trade and shipping to Africa. From the middle of the 19th century onwards, Hamburg merchants settled on the West African coast, where they founded trading posts and later invested in the colonial plantation economy. Others were active in trade and passenger traffic between East and West Africa and Europe. The best-known names in this business are certainly Wm. O’Swald & Co. and Adolph Woermann.

These and many other traders and seafarers gave the museum significant collections in the 19th century. They were presented to the museum mostly as gifts in the form of individual items or small lots of objects. These include important courtly works made of ivory and bronze from the Kingdom of Benin, which was destroyed in a British colonial war in 1897. Hamburg seafarers and merchants played an important role in the sale of these valuable objects, a large part of which found their way into German museums and private collections via the Port of Hamburg, and are now regarded as a prominent example of colonial looted art.

More extensive collections were accomplished at the beginning of the 20th century. The museum supported the first Inner Africa Expedition and collecting tour by the famous German Africanist Leo Frobenius from 1905 until 1908 to the Congo Free State, which was still owned by the Belgian King Leopold. It became a Belgian colony in 1908 after the atrocities of the inhuman, exploitative regime became known. From this and two later expeditions by Frobenius to West Africa, the museum gained important and extensive holdings, a considerable part of which was destroyed in the Second World War.

In the 1950s and 60s, curators themselves undertook expeditions and collecting tours in Africa: Together with Jürgen Zwernemann, Kunz Dittmer conducted field research in Burkina Faso in 1954/55 focusing on crafts in rural areas and brought back well documented artifacts and everyday objects. In 1963/64, Dittmer undertook another expedition and collecting tour to various countries in West Africa.

From the 1970s to the 1990s, the Museum dedicated several exhibitions to modern art, but hardly acquired any works for the collection. Among the well-known examples are some sculptures by the artist and priest Agbali Kossi (1935-1991) from Togo.

In the following years, the museum collected mainly popular culture and the modest growth of the collection results from donations. In addition, the museum repeatedly purchased objects for exhibition projects. Only recently, some remarkable works of contemporary African design were purchased as part of the exhibition Design Histories between Africa and Europe. Flow of Forms – Forms of Flow.

List 2: COLLECTION Africa from 1921
In order to confirm to privacy laws, this list is published without the names of collectors or former owners. Please address your questions to the regional curators or to info@markk-hamburg.de
Read more 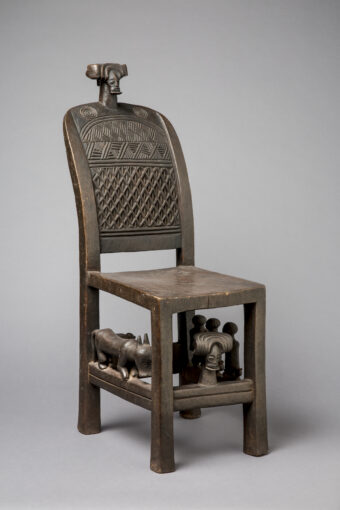 Chair of a chief 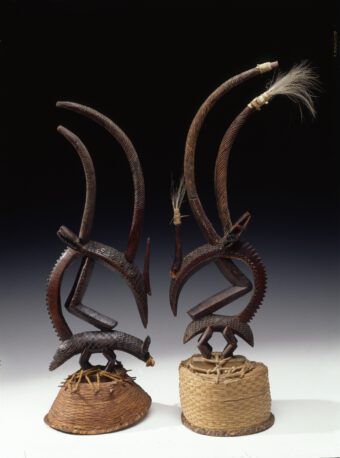 Unknown artists of the Bamana, Mali: before 1908 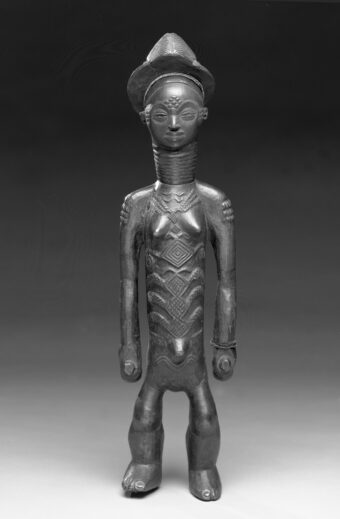 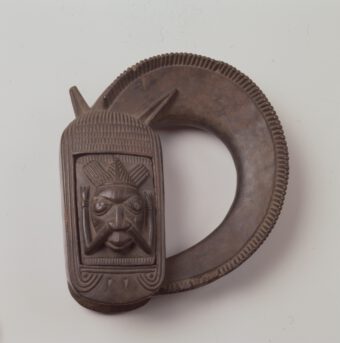 Unknown artist of the Ojo-Yoruba, Nigeria: before 1910 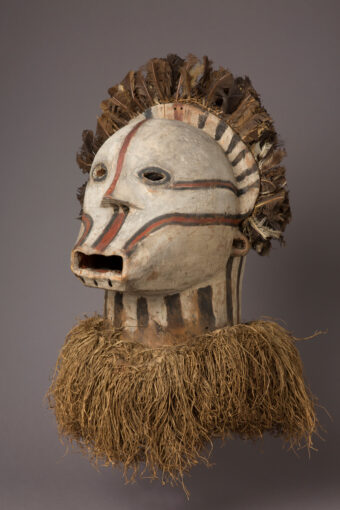 Unknown artist of the Songye Tempa, DR Congo: before 1906 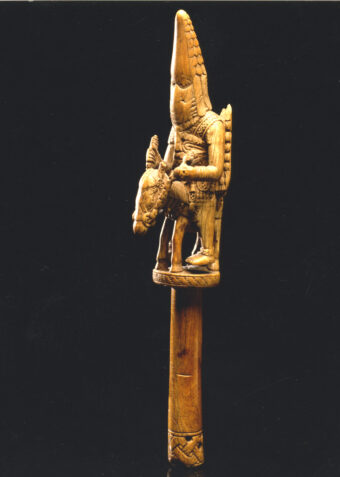 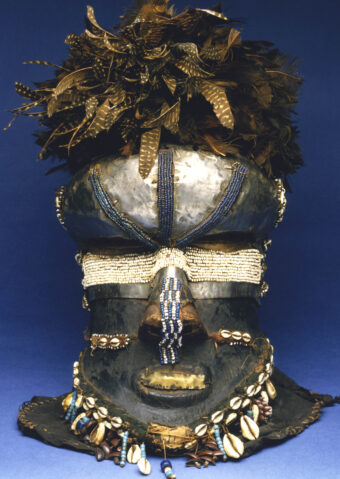 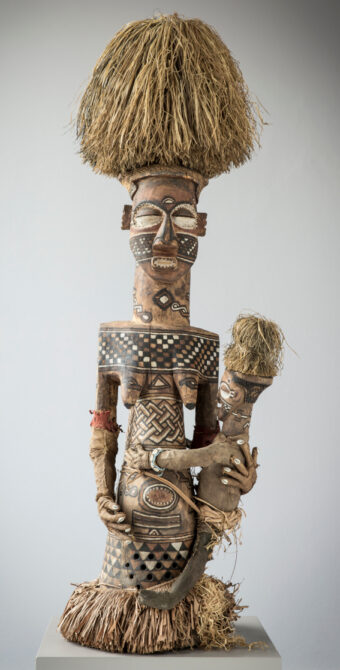 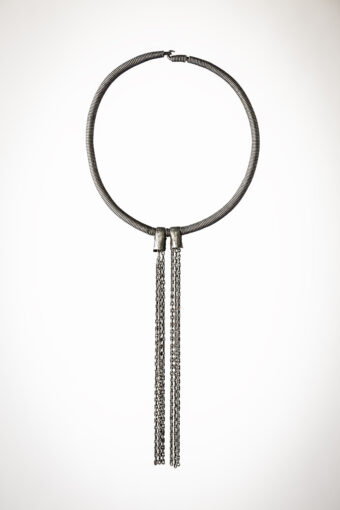 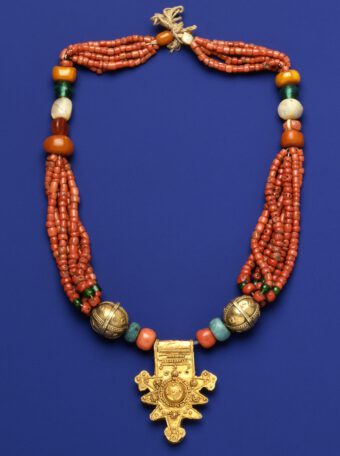 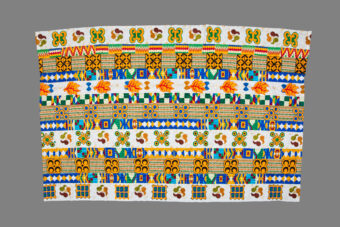